Participants in the study could eat freely, provided it was within a certain eating window 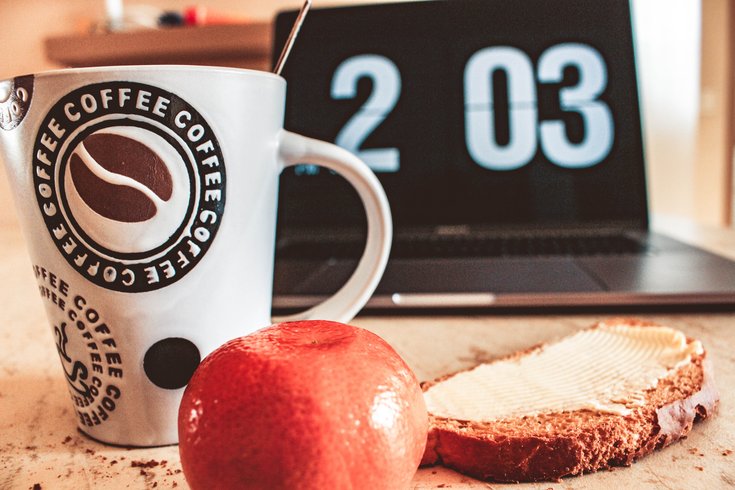 When you eat meals – and not just what you eat – might impact weight gain and weight loss.

A new study from a professor at the University of Surrey suggests that limiting when you eat – and engaging in 'time-restricted feeding,' a form of intermittent fasting when you're not eating – led to an increase in body fat loss over a 10-week period, according to "Science Daily."

The group of participants trying out the time-restricted feeding were asked to eat breakfast 90 minutes later than normal, and eat dinner 90 minutes earlier than normal. A control group continued to eat at their normal meal times, for a comparison. Each participant completed blood work and filled out "dining diaries" during the experiment.

An interesting part of the study? There were no other diet restrictions for either group during the experimental period.

The control group was allowed to eat whatever the participants wanted, whenever they wanted to. The group participating in the time-restricted feeding could eat freely, provided it was within a certain eating window.

According to Dr. Jonathan Johnston, the University of Surrey professor who conducted the study, 57 percent of the time-restricted participants said during an exit survey that they noticed they had reduced their consumption because of either a reduced appetite, fewer opportunities to eat, or fewer snacks.

"Although this study is small, it has provided us with invaluable insight into how slight alterations to our meal times can have benefits to our bodies," Johnston told Science Daily. "Reduction in body fat lessens our chances of developing obesity and related diseases, so is vital in improving our overall health."