Congress considers restricting tobacco sales to anyone under age 21 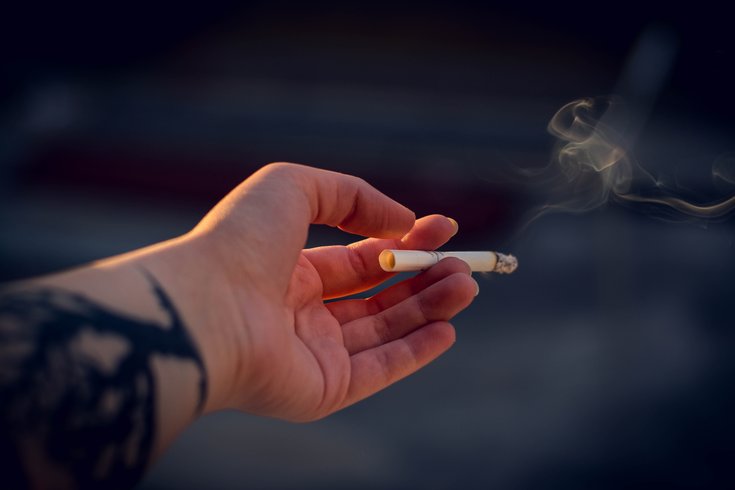 Congress is considering a new age limit for purchasing cigarettes.

Congress appears ready to limit the sale of tobacco products to people age 21 and older.

The new restriction is expected to be part of the year-end spending deal, according to Politico.

Federal law currently allows anyone 18 years or older to purchase tobacco products, including cigarettes and e-cigarettes, though some states, including New Jersey and Pennsylvania, already have raised the age limit.

The so-called "Tobacco 21" measure is part of larger legislation package that also includes measures to reduce the cost of emergency medical bills.

While public health advocates are in favor of the new law, many emphasized that more should to be done to address the youth vaping epidemic, The Washington Post reported.

"While raising the age to 21 is a positive step, in this case, the tobacco industry supports it to avoid other policies – like removing flavors from e-cigarettes and menthol cigarettes that would have a much greater effect," Matthew Myers, president of the Campaign for Tobacco-Free Kids, an anti-tobacco advocacy group, told the newspaper.

President Donald Trump is expected to support the new age limit, but nothing has been finalized, an anonymous White House official told The Post.