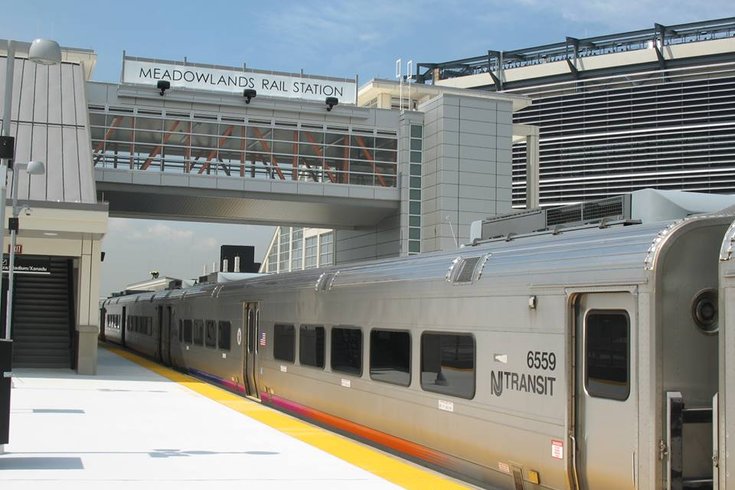 NJ Transit is making some safety updates that will limit service now through early 2019.

Plan for some changes to your commute if you're a regular rider of New Jersey Transit.

Beginning next month, fares will be cut by 10 percent for the inconvenience. The discount will last through January, when the safety updates are planned for completion.

Despite the annoyance these updates may cause for daily commutes, the updates are for a cause that could help make trains run more effectively in the future. After the upgrades, NJ Transit will have positive train control, or PTC, which uses GPS to create an emergency braking system that can prevent derailments and collisions.

It's been 10 years since Congress made the mandate calling for trains to have PTC. The original deadline for implementation was 2015, but that deadline was extended to the end of 2018. Right now only a third of NJ Transit trains have the required safety upgrades.

Inbound and outbound trains between Trenton and Newark/New York have been temporarily discontinued and alternate routes are available. Keep track of the changes and plan your trip on the NJ Transit Twitter page and on NJTransit.com.