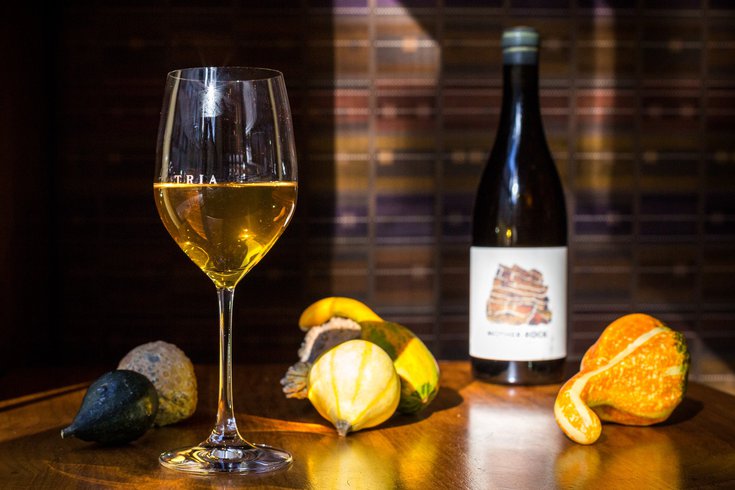 Register for Tria's online wine classes then pick up the materials from the Rittenhouse or Washington West location. Participants will get 2-ounce portions of wine in reusable plastic glasses, plus a cheese and snack box.

Philly's popular wine bar Tria has announced its lineup of virtual fall classes happening this September. The at-home tastings will be lead by wine director Lauren Harris over Zoom.

Those interested must sign up ahead of the class, then pick up the materials on the day of the tasting from either Tria Cafe Rittenhouse or Tria Cafe Washington West.

Included in the registration price are 2-ounce tasting pours in reusable plastic wine glasses and a carefully curated cheese and snack box that pairs with the wines.

Check out the lineup of upcoming classes below. Most begin at 7:30 p.m. Tickets can be purchased online.

• Friday, Sept. 11 – Explore different rosé wines from across the world, including Italy, France, California, Spain and Chile. Class runs from 7:30 p.m. until 9 p.m. and costs $75.