With Twitter's addition of For You tab, it becomes the latest social media platform to mimic rivals

Users can toggle between two feeds of the accounts they follow; one is chronological and the other is an algorithmic list recommended posts, similar to TikTok 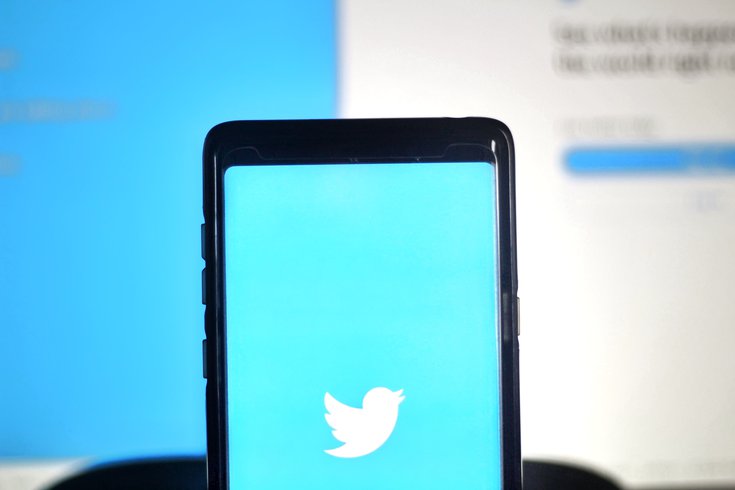 Twitter is imitating its social media platform rivals with its new For You and Following tabs, similar to TikTok's homepage. The For You tab takes a user to an algorithmic feed, while the Following tab displays the chronological feed of accounts a user follows.

Pretty soon all social media platforms may be indistinguishable from one another, as apps continue adding copycat features in attempts to compete.

Twitter is the latest to mimic its competitors, rolling out For You and Following tabs that replicate the TikTok homepage.

The new sections replace the social media platform's Home and Latest tabs that Twitter previously had used to organize users' home pages. Now, the For You and Following tabs are pinned to the top of the home page, allowing users to more simply toggle between them. Tapping on the For You tab takes a user to an algorithmic feed of accounts followed, where posts are not necessarily displayed in the order they were created, while the Following tab displays the chronological feed of accounts a user is follows.

"See the Tweets you want to see," the Twitter Support account wrote on Tuesday. "Starting today on iOS, swipe between tabs to see Tweets recommended 'For you' or Tweets from the accounts you’re 'Following.'"

TikTok is known for its curated For You page, and has a Following tab, as well. The only real difference is that TikTok also has a separate Friends page where users can view posts from their mutual followers.

Mimicry aside, Twitter users are a notoriously hard-to-please (and hilarious) bunch who made their distaste for the new homepage organization known.

For You Page on twitter??? Yea Elon Musk you gotta go bro

I swear TikTok got all these social media apps rattled cos why is there a For You Page on twitter now???? 😭

a for you and a following page… twitter this isn’t you pic.twitter.com/BkJWgYp13s

I think you’ll find the tweets that are “for me” are the ones that the people I follow share.

On Wednesday, Twitter also apologized for an issue that caused images, gifs and videos to appear cropped after they were posted. Let's just say that feature, accidental or not, was not met very kindly either.

Twitter isn't the first (and surely won't be the last) social media platform to copy the popular features of its rivals. Last month Instagram rolled out two new features: Candid, which is reminiscent of BeReal — the Apple store's "iPhone App of the Year" for 2022 and among the fastest-growing social media platforms — and Notes, short text (or emoji) based posts that are a lot like tweets, only shorter.

With Gen Z migrating to apps like BeReal and TikTok, perhaps Twitter is warranted in its attempts to win their hearts. Last year, a survey of 7,100 American teens in 44 states, by investment bank Piper Sandler, found that the most popular apps among that age group are TikTok, Snapchat and Instagram – by a wide margin.

Likewise, a Pew Research Center study released in August, found that while TikTok was the most commonly used social media app among teenagers, the percentage of teens who said they use Twitter fell from 33% in 2014-2015 to 23% in 2022.

Popularity concerns aside, Twitter copying a more popular rival app comes amid the turmoil at the social media platform since Elon Musk took over the company. After buying Twitter for $44 billion in October, Musk has slashed expenses, laid off staff, and stopped paying some vendors. Amidst a steep decline in ad revenue, he has tried to find other avenues to generate money, such as a subscription plan that allows users to pay for verification badges, and last week, the New York Times reported the company is considering holding online auctions to sell usernames, though the details of how that would work have not been announced.