Studies show the painkiller's association with cancer is unclear 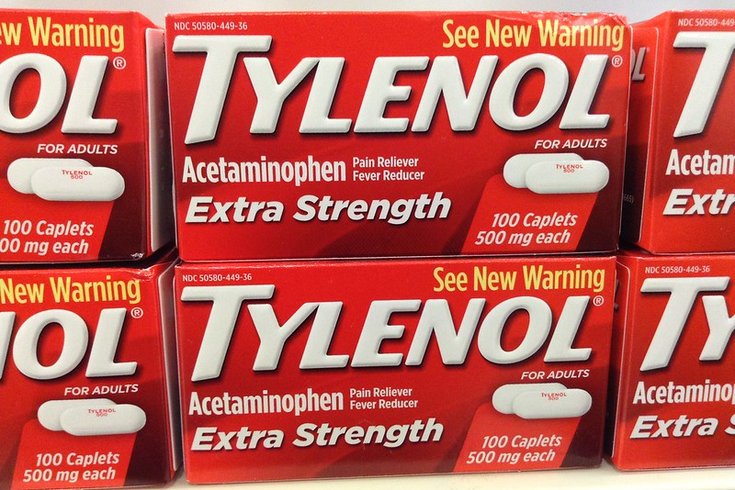 California regulators are considering declaring acetaminophen – the drug found in Tylenol – as a carcinogen. Studies examining the common painkiller's association with cancer have produced mixed results.

California regulators are considering labeling acetaminophen – the drug found in Tylenol and other common pain relievers – as a carcinogen.

The state's Proposition 65 law requires California to warn consumers of any chemicals known to cause cancer or reproductive toxicity. More than 900 chemicals have been added to the state's list – the largest in the United States – since the law passed in 1986.

But does acetaminophen, which has been used by millions of Americans for decades, actually cause cancer? The evidence isn't totally clear.

California regulators have reviewed 133 studies published in peer-reviewed journals, according to The Associated Press. Some of them found acetaminophen increased the risk of some cancers, including kidney, bladder and blood cancers. Others found no such link. Plus, scientists have struggled to isolate the drug from other variables that cause cancer.

Additionally, the International Agency for Research on Cancer has twice declined to declare acetaminophen a possible carcinogen, The AP reported.

Acetaminophen has been used to treat mild to moderate pain, including fevers, since the 1950s. It is included in hundreds of over-the-counter medications, including Excedrin, Midol and DayQuil. And the World Health Organization includes it on its list of essential medications.

California's Carcinogen Identification Committee, a group of scientists, will determine whether the state deems acetaminophen a carcinogen after public comments close on Jan. 27. If added to the list, regulators could require products containing acetaminophen to carry warning labels.