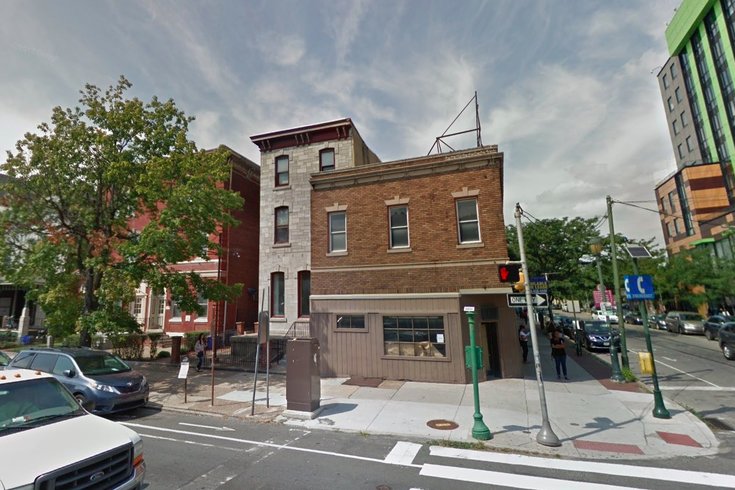 The spaces at 4001-3 Chestnut St. will be renovated as a mixed-use space, including temporary rooms, residential units, and a restaurant.

A mixed-use space including dining, apartments, and hotel rooms is headed to the heart of University City at two spaces near 40th and Chestnut streets.

The first, 4001 Chestnut St., will include a new restaurant and a bank branch, Curbed reported. The project is overseen by Philadelphia-based developers U3 Ventures and Stockton Real Estate Advisors.

The space next door, a three-story rowhome at 4003 Chestnut St., will have 12 units, including seven visitor suites and five residential units.

The buildings are owned by the University of Pennsylvania, which is also working with U3 Ventures to create an outdoor plaza nearby at 36 40th St., Philly.com reported.

This is not the first time U3 Ventures has worked on projects in University City. The developer is currently at work to restore the Frank Furness building not too far away at 40th and Ludlow streets, which was first announced last year. Other work in Philadelphia has included the Milkboy location at 1100 Chestnut St. and the apartments at 1213 Walnut St.