The university pledged to contribute the funds in an announcement Tuesday 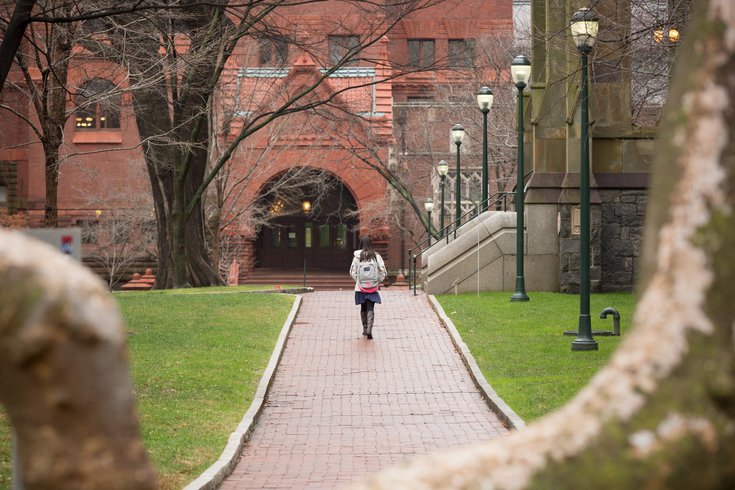 The University of Pennsylvania will donate $100 million to the School District of Philadelphia over a period of 10 years, the Ivy League university announced Tuesday.

The University of Pennsylvania has pledged to give the School District of Philadelphia a donation of record-breaking size to go towards environmental repairs.

Penn will donate $100 million, the largest private donation the school district has ever received. The money is meant to help remove environmental hazards such as asbestos and lead in Philly's public schools, a release said Tuesday.

The donation will be divided up over a decade, with $10 million contributed annually for ten years.

Penn's contribution comes amid ongoing calls from members of the Ivy League university's community and outside activists who want the tax-free school to make payments to the city.

It also follows years of school closures, sick teachers, and other issues caused by asbestos exposures in the PSD's schools, the average age of which is over 70 years old.

"Nothing is more important than the health and welfare of our children, and few things are more crucial to a community than the safety and quality of its public school. We are proud to be able to partner with our City and School District to significantly improve the learning environment for Philadelphia’s schoolchildren in a way that will have a long-lasting impact on the health, safety, and wellbeing of our entire City," said Guttman.

The donation could be used to alleviate the school district's $4.5 billion in unmet capital needs. In January, it was approved a $41 million budget for asbestos-related projects alone. Since 2018, it has already spent $23 million on asbestos abatement, treatment, and testing.

PSD President William R. Hite Jr. applauded the donation to his district in a statement Tuesday.

"We are thrilled to have this very generous contribution from the University of Pennsylvania," said Dr. Hite. "It will be a great support as we move forward to address the immediate environmental conditions in all of our schools. This will allow us to shift our focus to creating 21st century learning environments for all students."