The COVID-19 pandemic likely played a significant role, but the birth rate has been falling since the Great Recession 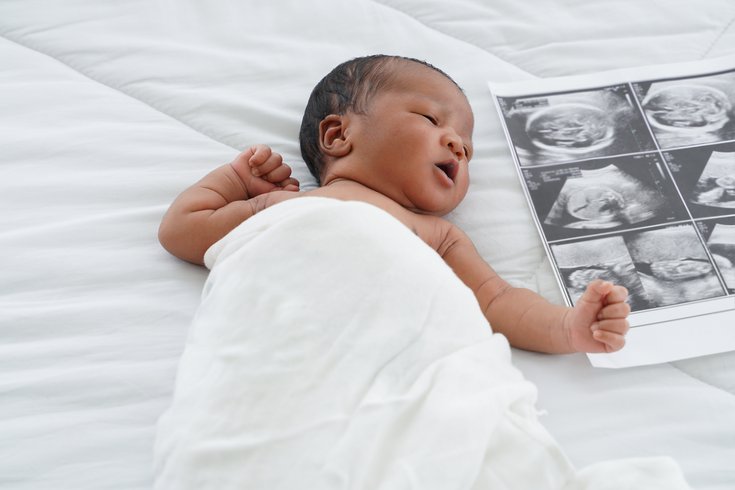 There were 1.74 million births during the first six months of 2021, down 2% from the same period in 2020, new data from the U.S. Centers for Disease Control and Prevention show.

The number of U.S. births fell by 2% during the first half of 2021, continuing a trend that dates back to the 2008 financial crisis.

There were 1.74 million births during the first six months of 2021, down from 1.78 million births from the same period in 2020, new data from the U.S. Centers for Disease Control and Prevention show.

Though the 2% drop was identical to the declining rate witnessed in 2020, researchers said the COVID-19 pandemic likely played a role.

The biggest drop – a 9% decrease – occurred in January, when about 277,000 babies were born – down from 304,000 the prior year. Nine months prior, much of the country was under stay-at-home restrictions prompted by the public health crisis.

The rest of the months were like a roller coaster ride. After the sharp dip in January, the number of births in March and April rose above 2020 numbers, only to drop again in May and rise again in June by 3%.

"This difference between patterns seen for the first 6 months of 2021 and earlier years suggests that the magnitude of the downward trend seen in the second half of 2020 and January of 2021 may have begun to wane and declines in the number of births may be returning to pre-pandemic levels," the researchers wrote in their report.

The number of births decreased for all races and ethnicities in the first half of 2021, researchers found. White women experienced the smallest drop in births – less than 1% – while Asian women had the largest decline, at 8%.

In Pennsylvania, there was no significant change in the number of births. New Jersey saw a 1 to 2% decline, the report shows.

Though the pandemic clearly played a role in the decline in births, it is still not clear which pandemic-related factors, like economic uncertainty, were the driving forces, co-author Brady Hamilton, told ABC News.

"While our data comes from the birth certificate and it's an amazing data set … unfortunately it has limitations and one of those limitations is factors that people consider in terms of having a child, starting a family," he said. "That's important because when you look at the impact of the pandemic, what are the mechanisms and how exactly does it happen?"

Once researchers have survey data answering these types of questions, they will gain a better picture of how the pandemic influenced people's decisions about having children, he said.

Previous research has offered some insight. A survey of 1,179 mothers in New York City found that nearly half of those who were trying to conceive stopped their efforts in the initial months of the pandemic. Less than half of them were unsure they would try again after it ended.

A 2020 survey by the Guttmacher Institute also found that 34% of women said they would delay getting pregnant – or have less children – because of the COVID-19 pandemic.

The CDC report included U.S. birth records from January 2019 through June 2021. The preliminary data for 2021 was based on 99.92% of all birth records received.