Obesity, smoking and psychological disorders expedite aging – but asthma does not, study finds 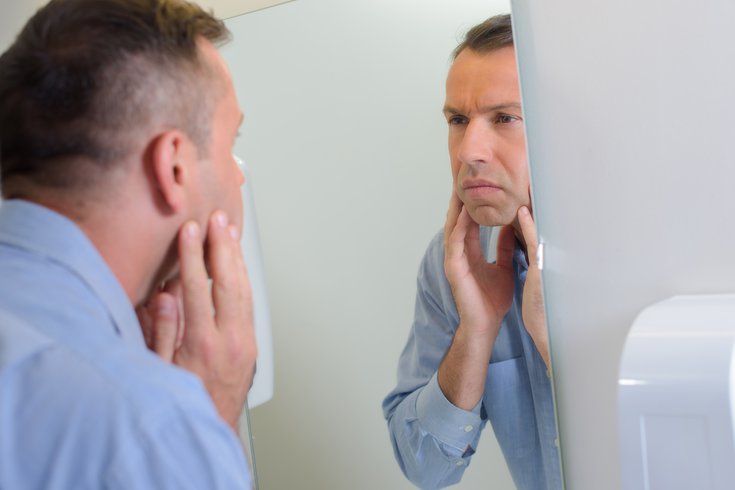 Adults who were obese, smoked or had psychological disorder as an adolescent age faster, new research shows. The underlying mechanism is most likely an increase in oxidative stress and inflammation.

People age faster as adults if they were obese, smoked or had a psychological disorder during adolescence, new research shows.

Researchers found that adolescents ages 11-15 who had these conditions aged almost three months faster every year than their peers. The study involved 910 people in New Zealand born in 1972 and 1973.

By age 45, the participants who had two or more of these conditions in adolescence walked 11.2 centimeters per second slower than those who did not. Their brain age was 2 1/2 years older and their facial age almost four years older.

The researchers also examined the long-term effects of asthma, but found it was not linked to faster biological aging.

Even after adjusting for socioeconomic disadvantages or traumatic childhood experiences, the relationship between accelerated aging and the three other health conditions persisted.

Smoking, obesity and psychological disorders, which include anxiety, depression and attention-deficit hyperactivity disorder, each had an independent effect on aging, including early death, the development of chronic diseases and that rate such diseases progress, researcher Kyle Bourassa told CNN.

"We know that accelerated aging is associated with poor health across a wide array of conditions," said Bourassa, a clinical psychology researcher at Durham VA Health Care System. "If we can treat these conditions, slow people's aging, then that's going to have health benefits across the lifespan and basically through their entire body."

The underlying mechanism behind the accelerated aging is most likely an increase in oxidative stress – an imbalance of free radicals and antioxidants in the body – as well as inflammation, researchers said. Free radicals are unstable molecules that damage cells in the body. They come from environmental exposures such as cigarette smoke and toxic chemicals.

The study was published in the journal JAMA Pediatrics.