'We weren't surprised by the finding,' researcher says 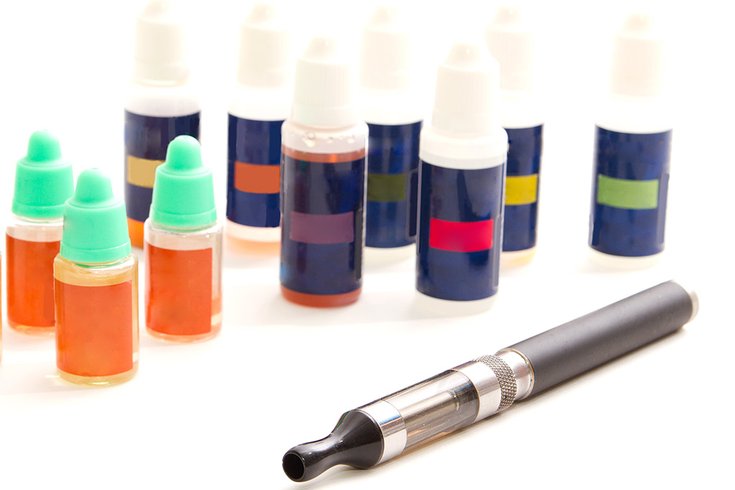 Youth who use a flavored product the first time they vape an e-cigarette are more likely to become current users than those whose first e-cigarette was not flavored, according to a study conducted by researchers at the University of Pennsylvania.

As part of the study, high school students in the Philadelphia region completed classroom surveys detailing their use of e-cigarettes. They filled out follow-up surveys every six months for a period of 18 months.

About 350 participants reported using an e-cigarette. The majority used a flavored product the first time.

Students who started out using a flavored e-cigarette were more likely to develop into current users – defined as having vaped within the last 30 days. They also began to use them more frequently each month.

The finding proves what researchers believed to be true – but had not previously shown, Audrain-McGovern said.

"We weren't surprised by the finding," Audrain-McGovern said. "It's what we, as researchers, would have expected given the number of adolescents that use e-cigarettes and the popularity of flavoring."

More than 4.9 million American youth used tobacco products last year, with vaping the most popular form, according to the CDC. About 20 percent of high school students vaped in 2018.

In addition to providing a more pleasurable taste, Audrain-McGovern said flavoring may serve to reduce youth's risk perception of e-cigarettes.

"If the flavoring is Fruit Loops or Unicorn or Tigers Blood, or something like that, the name may offset the risks associated with vaping those flavors," she said. "Those flavorings may help to reduce the irritation associated with breathing in and inhaling the hot vapor. If it's less aversive for you to use, you're more likely to use it again."

The study was published earlier this month in the journal Drug and Alcohol Dependence.

The health risks of vaping have come under the national microscope in recent weeks, as some 450 people have developed severe lung disease tied to vaping e-cigarettes and similar products containing THC. Six Americans have died.

The Trump administration on Wednesday announced its intention to ban flavored e-cigarettes, including mint and menthol, in the weeks to come.

Tobacco-flavored vapes will remain on the market, but manufacturers will need to file for FDA approval by May 2020. Manufacturers also can seek FDA approval to reintroduce flavored products.