Vitamin A may help reduce the risk of skin cancer 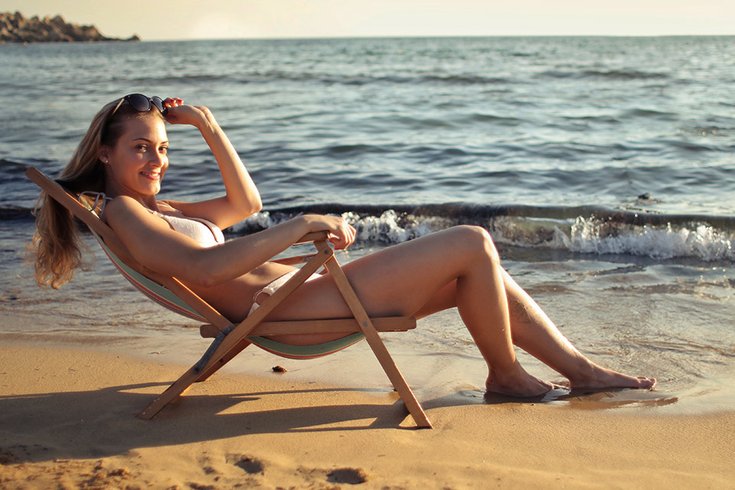 Increased consumption of dietary Vitamin A is associated with a decreased risk of a common type of skin cancer, according to a new study.

Squamous cell carcinoma of the skin typically results from prolonged exposure to ultraviolet rays from direct sunlight and tanning beds, according to the Mayo Clinic. It most often occurs on exposed skin, including the scalp, lips, ears and backs of hands.

Research shows that a higher Vitamin A intake is associated with a 17 percent reduction in the risk of developing the cancer, which has an estimated lifetime incidence rate of 7 to 11 percent in the United States.

Vitamin A derived from animal-based foods produces retinol, which is considered a chemopreventive agent and may help block the growth of malignant cells, according to the study. Animal sources include various fish, cheeses, and livers.

Carotenes found in fruits and vegetables can be converted into retinol, as well. Plant sources of Vitamin A include sweet potatoes, squash, green vegetables, melons and stone fruits.

Additional studies are needed to determine the appropriate level of the vitamin to achieve maximum health benefits and whether supplemental amounts can help reduce the risk of squamous cell carcinoma, researchers said. Most participants in the study exceeded the daily U.S. recommended dietary allowance.

The study was published Wednesday in the Journal of the American Medical Association.

It included a cohort of 48,000 men and 75,170 women who completed biennial surveys as part of the Health Professionals Follow-up Study and the Nurses' Health Study, respectively, for several decades. Results between men and women were consistent.

Researchers controlled for major factors associated with squamous cell carcinoma, but noted that measuring exposure to ultraviolet radiation is difficult. They did not control for wearing protective clothing and sunscreen or avoiding the midday sun.