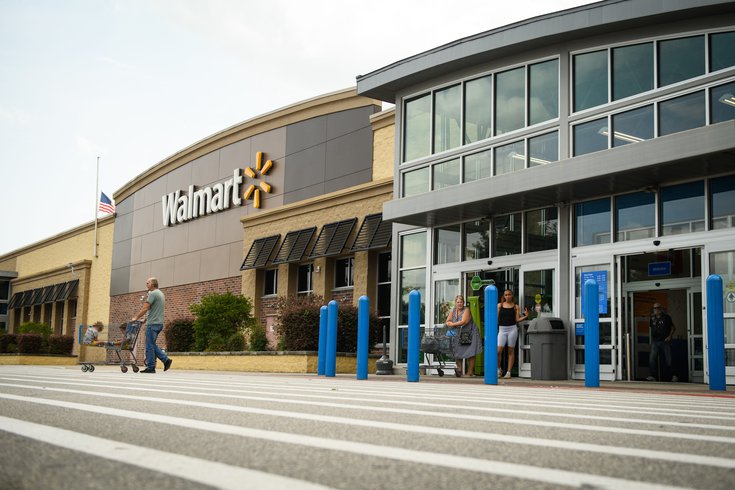 Walmart and hoverboard manufacturer Jetson Electric Bikes have been sued in federal court by the parents of two Pennsylvania girls who died in an April fire in Hellertown. The family alleges the fire was caused by the hoverboard and that the companies knew about the risks, but failed to provide warnings.

The parents of two girls who died in a house fire earlier this year have filed a lawsuit against Walmart and the maker of the Rogue Hoverboard they contend was responsible for the blaze at their Lehigh Valley home.

The April 1 fire in Hellertown claimed the lives of 15-year-old Briana Baer and 10-year-old Abigail Kaufman.

Their parents, Jennifer and Damien Kaufman, claim in the suit that Walmart and the hoverboard manufacturer, Jetson Electric Bikes, knew about the fire hazard posed by the hoverboard, but that they "knowingly, purposely and consciously concealed their knowledge of these serious dangers."

The family purchased the hoverboard in 2018 at a Walmart in Quakertown and gave it to Briana as a Christmas gift. At the time that the fire broke out, the hoverboard had been charging in Abigail's second-floor bedroom at the family's home on Linden Avenue.

The girls' mother escaped from the first floor and their father, who was in a detached garage, unsuccessfully attempted to reach the children on the second floor.

Firefighters rescued the two girls, but they later died of their injuries at St. Luke's University Hospital.

Tom Kline, a Philadelphia attorney representing the Kaufman family, told The Morning Call that evidence shows the hoverboard was behind the fire.

"We conducted a thorough cause-and-origin investigation with multiple experts in which we carefully evaluated the evidence not only from the fire scene itself but also did an inspection of the hoverboard," Kline said. "We are convinced based on our careful and thorough investigation that the hoverboard is responsible."

After the fire, Northampton County investigators deemed the cause of the fire to be electrical, but did not specifically point to the hoverboard.

The lawsuit, filed Wednesday in U.S. District Court, claims that the hoverboard's lithium batteries are prone to electrical failures and that the defendants failed to properly test the product or provide warnings. The manufacturer's manual and Jetson's website do not acknowledge the risks of the hoverboard, the suit states.

Hoverboards, also known as self-balancing scooters, became a holiday gift fad around the middle of the last decade. They soon were linked to an increasing number of fires in the U.S. and came under the scrutiny of consumer watchdogs and regulators, who warned that many hoverboard models failed to comply with safety standards.

The Consumer Product Safety Commission is aware of more than 250 hoverboard incidents related to fires or overheating since 2015, including a 2017 fire in Harrisburg that killed a 3-year-old girl and critically injured two other people.

Nearly 501,000 hoverboards were recalled after the CPSC determined lithium-ion battery packs can overheat, start fires and potentially explode. By mid-2016, retailers including Amazon, Toys R Us and Target had removed hoverboards from their stores and websites. But retailers have since begun selling a wide selection of hoverboard models, most of them ranging from $100-$300.

None of the recalled products listed by the CPSC were sold by Walmart or made by Jetson Electric Bikes.

"Our thoughts go out to the Kaufman family for their loss," a Walmart spokesperson said. "We expect our suppliers to provide safe, quality products that meet all applicable laws and regulations. We will respond with the court as appropriate after we are served with the complaint."

The Kaufmans allege that the defendants engaged in "negligent, reckless, fraudulent and/or outrageous conduct," for which they are seeking unspecified damages and a judgment that would require steps be taken to prevent future similar incidents.