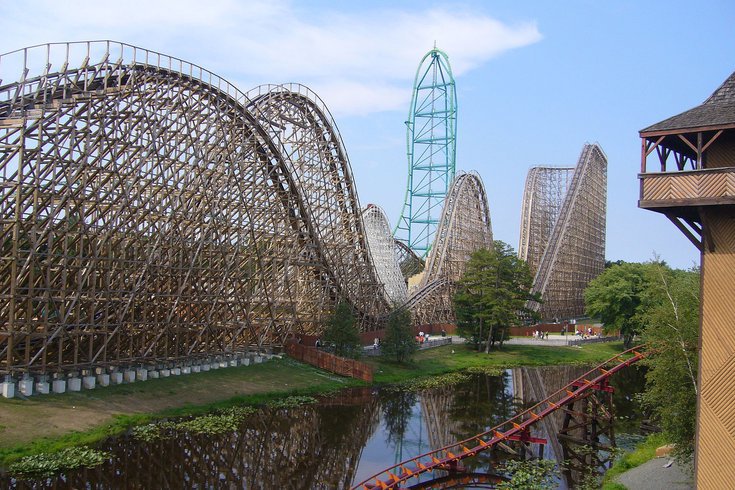 Guests at Six Flags who were aboard the popular ride on Aug. 25 described the sensation of hitting a pothole after the third drop, including some on Facebook who complained of back pain or said they bit their tongues.

A preliminary field investigation conducted by the New Jersey Department of Community Affairs found that there was structural damage affecting multiple wooden track support columns in a section of the coaster. As a precaution, the ride was shut down in order to allow inspectors to assess the problems.

It now appears that El Toro, which opened in 2006, could remain closed for the foreseeable future.

"Based on initial findings of the ongoing investigation, DCA has deemed these damaged track support columns structurally compromised as it pertains to the continued safe operation of the ride," spokesperson Lisa Ryan said. "Therefore, the El Toro roller coaster continues to remain shut down and has been placed under engineering review by DCA."

The cause of the damage to the track support columns hasn't yet been determined.

El Toro features a maximum drop of 176 feet, which is the second largest drop of any wooden roller coaster in the U.S., and its cars reach speeds up to 70 mph.

The ride was temporarily shut down by the DCA last July after there was a partial derailment. There were no injuries reported in that incident.

At another point earlier last year, El Toro was closed for two weeks when inspectors found a defective ground fault circuit interrupter near the roller coaster's 181-foot lift hill, according to records obtained by the Asbury Park Press. Ground faults shut off power in the event of an emergency to prevent electrocution.

Although wooden roller coasters tend to sway more and have bumpier rides than steel coasters, safety experts say there's no significant difference in the risks they pose — assuming they are routinely maintained and inspected.

DCA investigators handling last month's El Toro accident continue to review documentation about the ride and are consulting with the manufacturer in order to reach conclusions and figure out next steps.