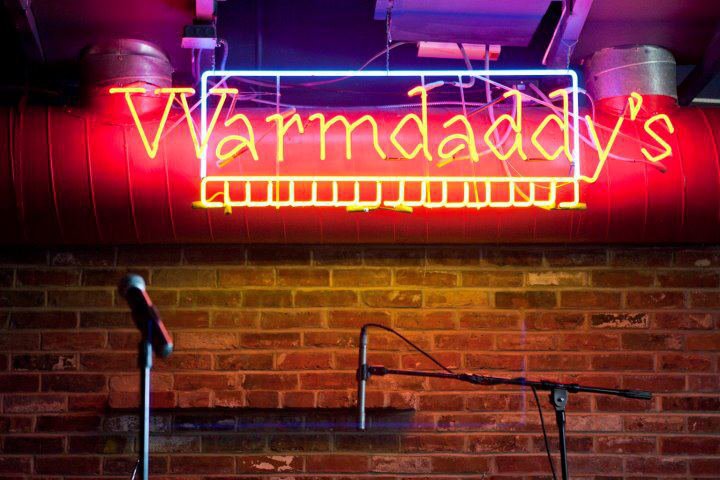 Warmdaddy’s new location will feature a “more modern design that will appeal to a broad cross-section of restaurant goers,” according to the eatery’s owners

The eatery will reopen next month at a new location in the Fairmount neighborhood of the city, the Bynum Hospitality Group announced on Monday.

The restaurant will be moving into the former Green Soul space on N. Broad St., located next door to South Restaurant and Jazz Club.

Warmdaddy’s new location will feature a “more modern design that will appeal to a broad cross-section of restaurant goers,” according to the eatery’s owners. The menu will consist of lighter items from Green Soul to go along with the restaurant’s trademark Southern food.

Also owned by Robert and Ben Bynum, Green Soul was a healthy fast-casual concept that relocated from Chestnut Hill in 2018. The Bynum Hospitality Group also operates the aforementioned South Restaurant.

Warmdaddy’s, which has become famous for its Sunday jazz brunches, closed its Pennsport storefront this summer due to the COVID-19 pandemic. Since then, the restaurant has been on the hunt for a new location after exiting Columbus Boulevard and Reed Street.

“After 15 successful years on Delaware Ave., we are excited about Warmdaddy’s next chapter. It was time to breathe new life into an establishment that means so much to so many people,” Robert Bynum said.

“Our customers have been very supportive of all of our businesses during these times and while we hate to see Green Soul go, we know that this new location is just what we needed to reenergize the Warmdaddy’s brand. Green Soul is a concept that we believe in and we plan to bring it back in the near future as well.”

More information on the official opening date in November, scheduled performances, and the menu will be unveiled soon, the restaurant said.

Warmdaddy’s first opened in 1995 and is celebrating its 25th anniversary this year. It originally operated in Old City before moving to South Philly in 2005.

The menu has featured favorites from spicy jambalaya to chicken and waffles, deep-fried crab cakes and all night braised turkey wings.