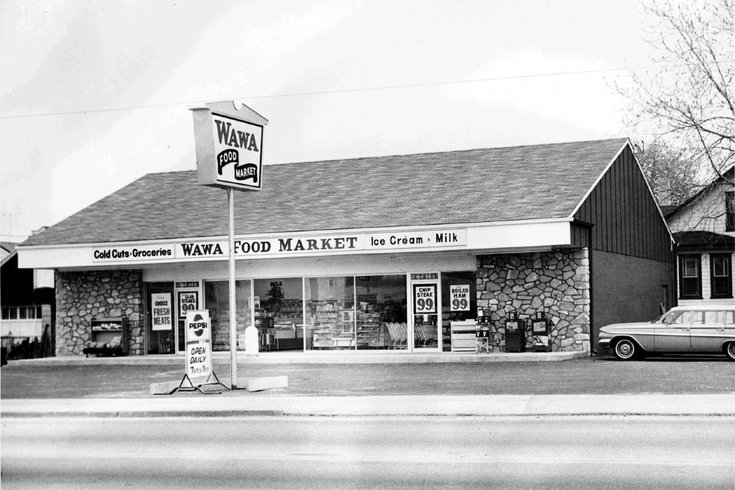 A market research report released Tuesday reveals something that’s already obvious to anyone who has ever ordered a hoagie while filling up the tank: Wawa is America’s favorite convenience store to go to for gas.

A poll of almost 7,000 consumers across the United States by research firm Market Force Information compared satisfaction ratings with the different places that people go to for gas. Wawa came in first in the category of convenience stores and traditional gas stations, while Costco won in the grocery/wholesale club category.

The firm asked participants to rate on a 1 to 5 scale their satisfaction with the store and how likely they were to refer it to others. The average of these ratings was translated into percentages to create a “composite loyalty score.”

Wawa came in first with a rating of 68 percent. QuikTrip was the runner-up with 62 percent, and Sheetz came in third at 59 percent.

The three winners all beat out traditional gas stations like Exxon, Valero and Sunoco, suggesting that consumers like the convenience store model for their gas needs.

The no-frills, corner gas station is also losing ground to wholesale clubs. Thirty-one percent of poll respondents said they went to a club, grocery store or big-box chain like Wal-Mart for their last fill-up, and they rated the experience well: Costco got a composite loyalty score of 76 percent.

Wawa also had the highest rankings in entry/exit, fresh food and brand reputation. But QuikTrip beat it on appearance and service. Wawa tied with Sheetz for coffee quality.

Even with all the perks of getting coffee and food with your gas, many drivers still don’t find getting gas to be a pleasant experience.

"We found that one in seven consumers was dissatisfied with their most recent experience at the pumps," said Market Force’s chief strategy officer Cheryl Flink.

Here’s her advice for making drivers happier: “Gas stations and convenience stores must both execute flawlessly on the basics like bright, appealing imaging and deliver in experience-related areas such as customer service and specialty foods.”

Market Force spokeswoman Rebecca Scanlan said that the three factors that consumers ranked as most important in a gas station were appearance and maintenance of the site, fuel quality and the ease of getting in and out of the location.