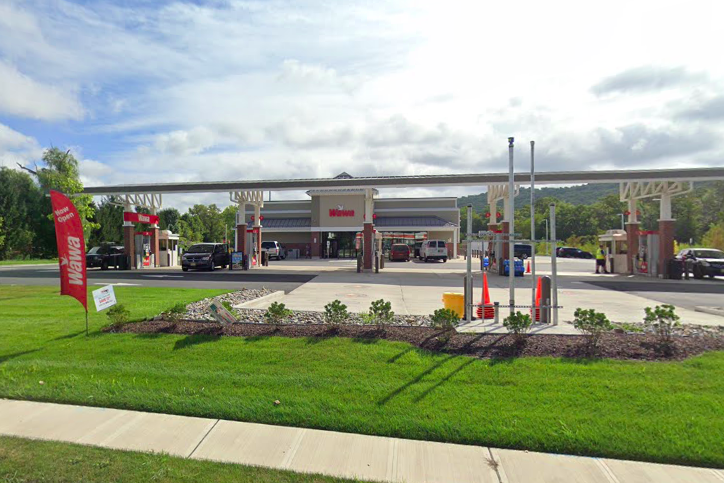 Hackettstown police say a 23-year-old woman refused to wear a mask and assaulted a Wawa employee on Oct. 3, 2020.

A New York woman is facing assault charges after she allegedly refused to wear a mask at a North Jersey Wawa and then slapped an employee who told her to leave, police said.

The incident occurred Oct. 3 at the Wawa on 299 Mountain Road in Hackettstown.

Investigators said 23-year-old Ashanty Niang, of The Bronx, entered the store without a face mask as required by New Jersey's mandate and Wawa store policy.

When the Wawa employee asked Niang to cover her face, Niang allegedly used her jacket to cover her mouth, but then took it down.

Niang allegedly slapped the employee in the face when she was asked to leave.

The incident mirrors a pattern of confrontations surrounding masks that have occurred in locations across the U.S. since the start of the coronavirus pandemic. In April, a Toms River man was arrested for making "belligerent" threats at two separate Wawa locations in a matter of hours.