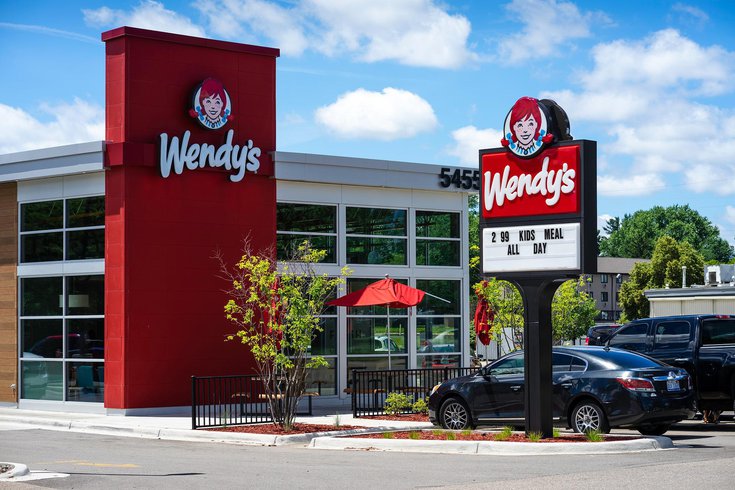 Wendy’s has stopped serving romaine lettuce on sandwiches in Pennsylvania, Ohio, Michigan and Indiana following an E.coli break that could be linked to the romaine lettuce the fast food chain uses on some of its sandwiches.

Wendy’s has stopped serving romaine lettuce on its sandwiches in Pennsylvania and three other states following an E.coli break that could be linked to the fast food chain.

So far, the Center for Disease Control has identified 37 cases tied to the outbreak in Ohio, Michigan, Indiana and Pennsylvania, where there have been two confirmed cases. But the Washington Post reported that the outbreak could include as many as 65 cases.

While the CDC says the source of the outbreak has not been determined yet, many of those who became ill reported eating Wendy’s sandwiches with romaine lettuce.

“We are fully cooperating with public health authorities on their ongoing investigation of the regional E. coli outbreak,” Wendy’s said.

“We are taking the precaution of removing the sandwich lettuce from restaurants in that region,” the fast food chain said. “The lettuce that we use in our salads is different, and is not affected by this action.”

There’s no evidence that the outbreak is related to the romaine lettuce at any other restaurants or stores, the CDC said. It has also not advised people to stop eating at Wendy’s.

The outbreak is centered on Ohio and Michigan, where there have been 19 and 15 cases respectively. There’s also one case in Indiana.

Those who have come down with E. coli are between the ages of six and 91, the CDC reported. Among the 10 people hospitalized, three patients in Michigan are experiencing kidney failure.

Over the last decade, there have been more than 30 E. coli outbreaks across the U.S.

While some have come from products like ground beef and peanut butter, most have been traced to supplies of pre-washed and ready-to-eat leafy greens, particularly romaine lettuce.

Symptoms of E. coli include fever, stomach cramps, nausea and severe diarrhea which is often bloody.