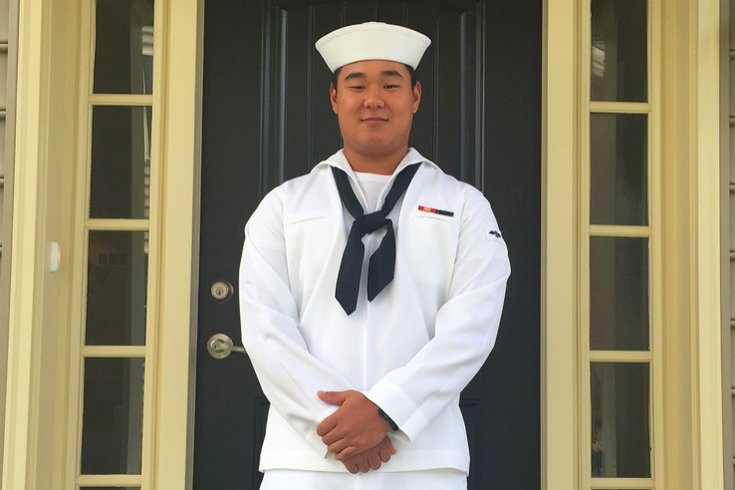 A U.S. Navy sailor from New Jersey was identified Wednesday as the victim in a propeller accident that occurred Monday aboard the aircraft carrier USS George H.W. Bush.

Joseph Min Naglak, an aviation boatswain’s mate (handling) airman apprentice, died Monday after he was struck by the spinning propellor of an E-2C Hawkeye aircraft, according to the Navy Times.

Naglak had been in the Navy for about a year and a half prior to Monday's fatal incident. He enlisted in 2017 and completed training in Great Lakes, Illinois and Pensacola, Florida, before he joined USS George W. Bush in August 2017.

“The loss of a shipmate is a heartbreaking experience for a crew of a naval vessel,” said Cmdr. Dave Hecht, spokesman for Naval Air Force Atlantic. “Those aboard USS George H.W. Bush will mourn Naglak’s passing and remember him always for his devoted service and sacrifice to our nation.”

Navy officials said the cause of the incident remains under investigation.