Whiskey sets world record at more than $1 million per bottle

Two buyers spent a combined $2.11 million on the whiskies 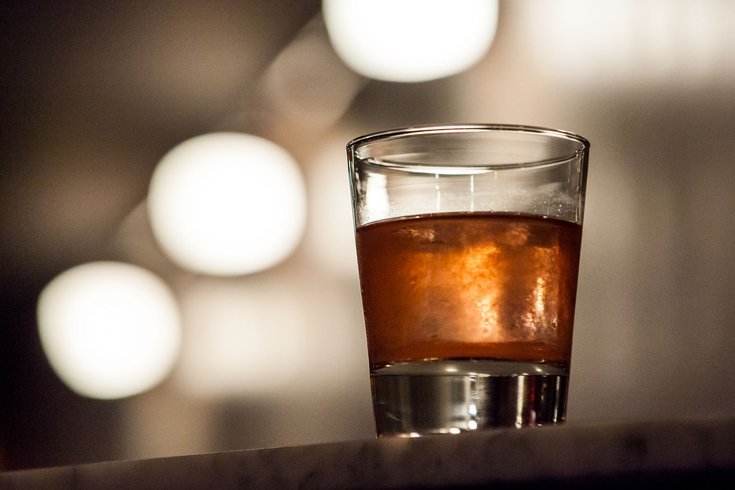 Relax with a glass of the good stuff.

Think you spent too much on happy hour last weekend? Think again.

A world record was set the other day when someone paid more than $1 million for a rare 60-year-old Scottish Macallan whiskey. And it happened with two bottles.

The combined total of the whiskies was $2.11 million.

The bottles were sold off at a Bonhams event — an auction for fine and rare wines and whiskies. Both are 750-milliliter vintage bottles distilled in 1926 and matured in a sherry hogshead cask until they were bottled in 1986, according to High Snob Society.

Only 12 of each Macallan was ever produced.

Both sold more than two times higher than their estimated prices. One bottle, named after Italian artist Valerio Adami, sold for HK $8.64 million to a bidder. The other, named after British pop artist Peter Blake, sold for HK $7.96 million from a buyer on the phone. Neither buyer’s identity was disclosed.

“These bottles are some of the oldest whiskies produced by Macallan in the 20th century,” Daniel Lam On-tai, head of fine wine and whiskey for Bonhams in Hong Kong, told South China Morning Post.