Who are the Young Friends of Philadelphia? 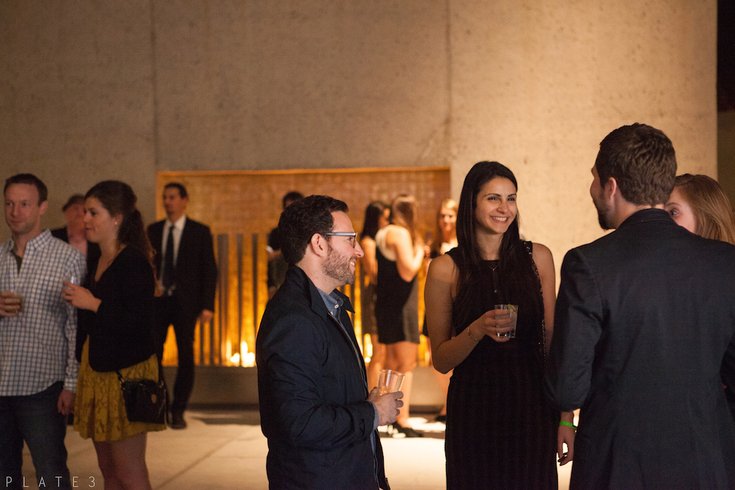 Attendees enjoy one of the Barnes Young Professionals events, which are free for their Contemporaries group but open to the public.

What is it that these institutions all have in common, besides acting as the anchors grounding our cultural community?

Though sometimes they vary in name, they all seemingly serve the same purpose: hosting swanky receptions, exclusive events and fundraising galas while making their members look cultured and wealthy. Or, so it would appear from the glamorous event photos in which shiny, presumably educated millennials stand laughing, cocktails in hand.

But like so many aspects of our "do it for the Instagram" lives, the facade is just that: a facade. In reality, these organizations serve to gather young professionals with similar interests in one place while providing educational opportunities or social functions to support the arts. In other words, they're clubs for book/art/history/music nerds with a bit of disposable income and a desire to turn off Netflix for a few nights a year. 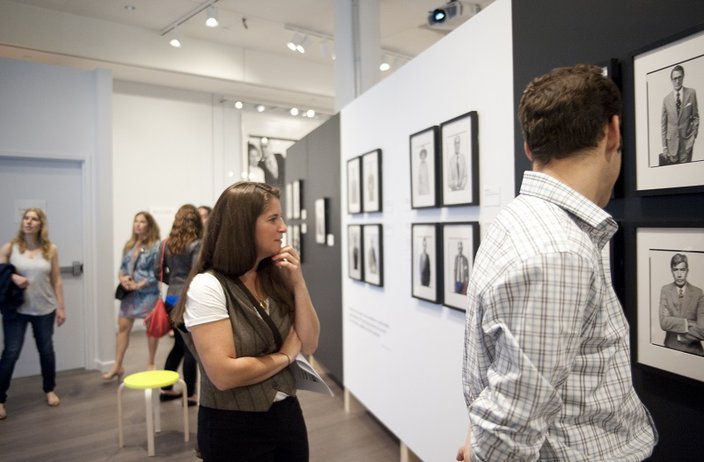 The Raven Society of the Free Library, for instance, brings together locals in their 20s and 30s for author receptions, happy hours and Edgar Allen Poe's birthday. The Young Friends of the Philadelphia Orchestra offers members discount tickets to concerts and chances to get up close and personal with its musicians. The Historical Society of Pennsylvania hosts historic wine tastings and runs an adopt-a-collection program for its members.

These groups also are part of their institutions' support system, so it's not all just fun and games and free hors d'oeuvres. Young Friends and similar societies often provide money for their institutions through membership dues, event ticket sales, donations or fund-raising efforts. For example, events with Young Friends of the Philadelphia Orchestra or the Pennsylvania Historical Society are pay as you go. On the other hand, a Philadelphia Museum of Art Young Friends membership cost $125, and to be part of the Barnes' Contemporaries requires $500.

With these fees comes the unfortunate side effect of perceived exclusivity. Sure, not every 20-something can afford to spend a few hundred bucks on a museum membership. But besides age – usually in the 21 to 40 range -- these professional and social groups have few entry requirements. 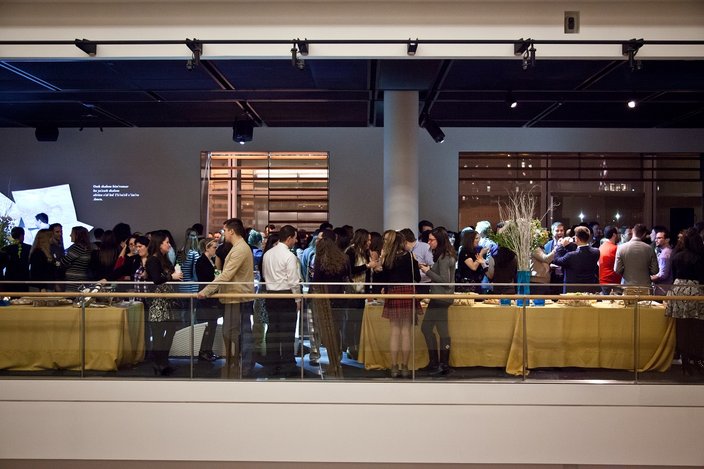 Jacqueline Cassidy, a board member of the Philadelphia Museum of Art's Young Friends, said a reputation for exclusivity is something the group often fights against.

"We are much more vibrant than people might assume because we come from such an old institution," Cassidy said. "The other thought is that it’s a legacy of families or members that have been part of the museum. ... It doesn’t matter what your background is. Whether you’re a business person, an arts person or you work for a nonprofit or you’re in grad school -- we are welcoming.

"We don’t want to be an exclusive society!"

Some groups are more funding focused than others, too. Where one might be hawking for donations with every email newsletter, others host nary a fund-raising gala, choosing to focus on education and social atmosphere instead. 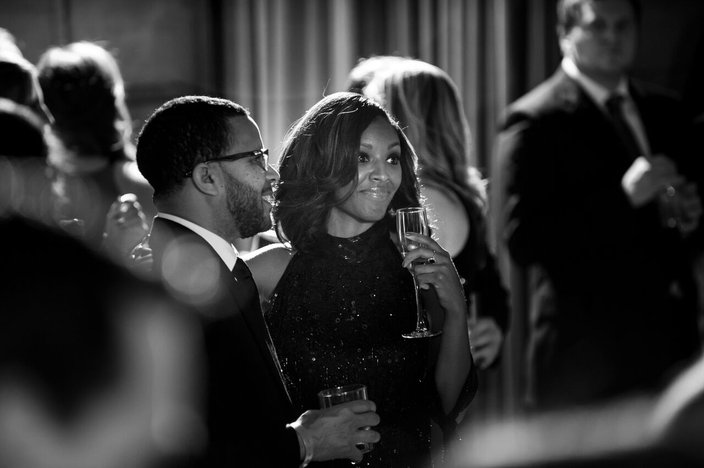 Cassidy believes the fund-raising and supportive aspect of the PMA Young Friends actually helps bind members to the group.

"Sometimes I think people know us more for the social aspects and networking ability and then, once they realize how we impact the museum – how we fund field trips to the museum for kids to come, art works to be acquired by the museum, a lot of educational events throughout the year – once people start to understand that more, then they almost stay more involved," she said.

The National Museum of American Jewish History Young Friends, according to board member Shana Golen, tries to focus more on education and social events than fundraising. Their events are often open to non-members, as well, with those of all religious and ethnic backgrounds welcome.

"One of those things that we like to focus on in addition to educational content, is that it's more about Jewish heritage and culture and education, less so than about religion," said the 34-year-old.

Cassidy -- who has also been to NMAJH Young Friends events, though she is not a member – got the feeling attendees not culturally or religiously connected to the museum are always welcome. 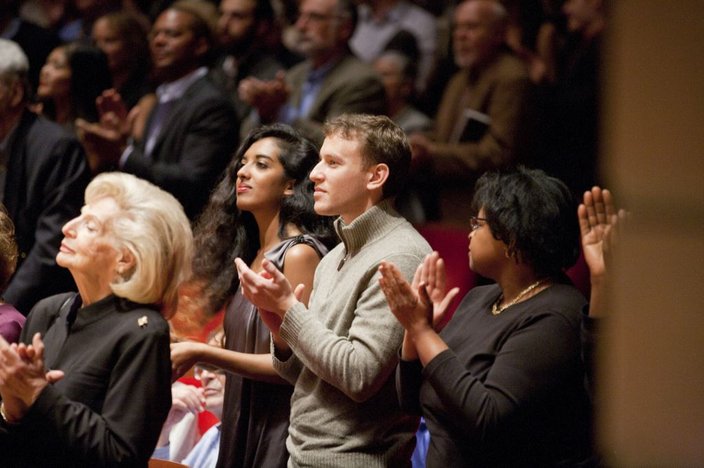 If the groups themselves aren't exclusive or hard to join, then the members themselves must be cliquey and close, full of inside jokes and old friendships, right? Wrong. At least at their respective organizations, Golen and Cassidy are quick to emphasize their member base and attendees are always changing. You won't find the same group of people at each event, and they come in pairs, with friends and alone.

"A lot of people who are either new in the city or want something new to do come, and then from there they’ll gather their friends as well," Cassidy said.

"People feel comfortable coming, and they’re coming with themselves or a group of friends. It’s easy to come on your own, too," Golen noted. "It’s definitely not a small, cliquey group of people. Every time I'm there, I'm talking to different people."

By reaching out to young professionals interested in the arts, Philadelphia's storied institutions are welcoming a new generation into their halls. While they may feel targeted toward the city's social elite, in truth they're a collection of its arts geeks just looking to make friends.

There may be cheaper ways to spend a Friday night, but it’s hard to beat the return on investment one gets from supporting the local arts community.