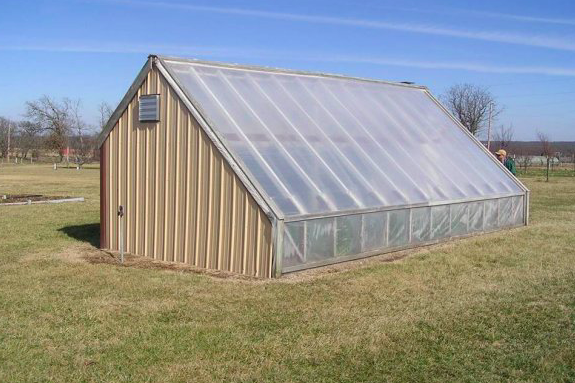 Philadelphia will soon be getting its very first passive solar greenhouse thanks to a $5,000 grant from the Whole Cities Foundation.

Led by the nonprofit Urbanstead, a community farming and youth education organization, the project will produce a sustainable greenhouse that requires no energy source other than the sun to function.

Installation will take place at the Francisville Urban Farm and Orchard, a plot of about half an acre at Ridge Avenue and Wylie Street.

For Urbanstead, the project will directly translate into increased food access for Philadelphia.

"This will allow us to extend our growing season all year round, which is very exciting," said Urbanstead spokesperson Yoni Kroll. "While we occupy only a small part of the overall urban farming community in Philadelphia, we hope this will be an inspiration for other groups in order to further the overall goal of making this city a better place for all its citizens."

Learn more about passive solar greenhouses in the video below.