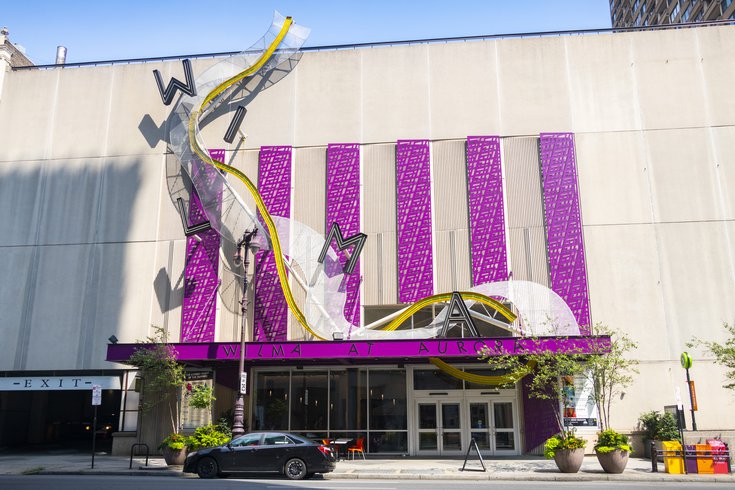 A free reading of 'Bad Roads,' a play by Natal'ya Vorozhbit about the 2014 Russian invasion of Ukraine's Crimean peninsula, will be held at the Wilma Theater on March 31.

A free reading of a Ukrainian play set in the aftermath of Russia's invasion of the Crimean peninsula in 2014 will be performed at the Wilma Theater later this month.

Playwright Natal'ya Vorozhbit's show "Bad Roads" follows a journalist who travels to the battle zone to interview residents about a year after the war began.

The show makes use of dark comedy as it examines the impact the conflict has on women in the battle zone. The journalist finds one medic transporting her lover's headless corpse and meets a group of teenage girls sitting on a bench eagerly awaiting soldiers.

"It is an incredible mixture of really tragic events and some amazing bitter humor, which makes it feel lifelike," Yury Urnov, the Wilma's co-artistic director, told WHYY. "It's not a sad documentary propaganda piece. It's a real piece. These are real chunks of life."

The reading, which takes place Thursday, March 31 at 7 p.m., will not include sets, costumes or blocking. Tickets can be reserved on the Wilma Theater's website.

Though free, people are encouraged to donate to Voices of Children, a Ukrainian foundation that has been providing psychological support to children impacted by the conflict since 2015.

The play debuted at the Royal Court in London in 2017. A film version was released in 2020.

It is partly based on interviews that Vorozhbit, a native of Lviv in Western Ukraine, conducted in Kiev in 2014. She and her colleagues interviewed many of the demonstrators who gathered around the city's Independence Square.

That space – which is known as "Maidan" in Ukrainian and translates to "the Square" – became the epicenter of the anti-Russian protest movement.

Thousands of demonstrators occupied the square in February 2014 after former Ukrainian President Viktor Yanukovych backed out of an agreement to strengthen the ties with the European Union in favor of one that would strengthen ties with Russia.

This angered many Ukrainians so much that they overthrew Yanukovych's government later that month, an action that was swiftly followed by the Russian annexation of Crimea.

Since then, Ukrainian soldiers have been fighting with pro-Russian separatist forces in Eastern Ukraine, the region from which Yanukovych hails.

Last month, Russia invaded Ukraine on a wider scale that prompted millions of Ukrainians to flee their country as refugees. The invasion was widely condemned by Western nations, including the United States, which implemented a series of financial sanctions and banned Russian oil imports.