Authorities are investigating the damaged equipment, which is meant to reduce a rising rate of crashes 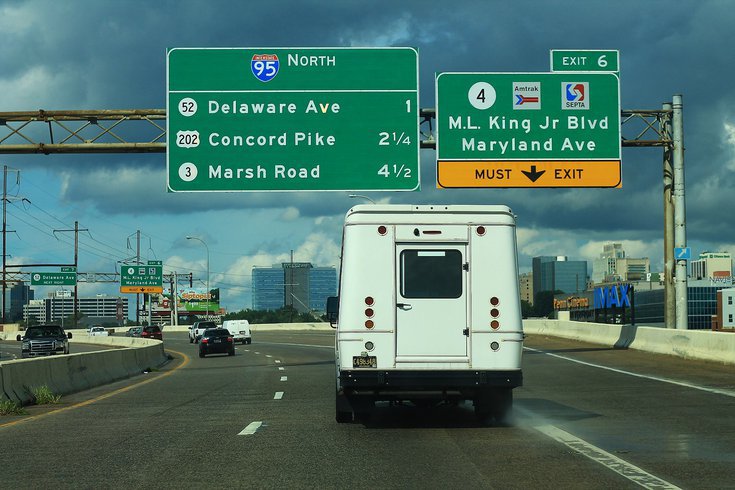 Two speed cameras installed along I-95 in Wilmington, Delaware were vandalized early Sunday morning, according to Delaware State Police. the incident is under investigation.

A pair of speed enforcement cameras on Interstate 95 in Wilmington were vandalized early Sunday morning, just one day before they were set to be activated as part of a new program between the Delaware Department of Transportation and Delaware State Police.

Cameras installed on both the northbound and southbound lanes of the highway were found damaged in the early morning hours on Sunday, state police Senior Cpl. Jason Hatchell confirmed Monday.

An investigation into the incident remains ongoing and DelDOT officials said Tuesday that the cameras have already been replaced.

It's not clear whether the cameras were operative at the time they were damaged.

Last week, DelDOT announced that it would begin to phase in the new Electronic Speed Safety Program along the stretch of highway that runs through Wilmington's "Restore the Corridor" construction zone. The first 30 days of the program, beginning Monday, were to serve as a warning period before motorists would begin to receive notices and fines for repeat violations.

"We continue to see motorists traveling at speeds well above the posted speed limit and too many crashes are occurring in the construction zone," Delaware Secretary of Transportation Nicole Majeski said last week. "We need to utilize all the tools available to reduce crashes, and this program is about protecting everyone's safety."

The speed limit on I-95 in Wilmington will be 45 mph under the new program, with fines calculated based on the degree of the violation.

Once the program takes full effect, all registered vehicle owners with two or more violations will be hit with a base fine of $20, plus an additional amount added for each mile per hour over the posted work zone speed limit. Additional fees also will be applied in accordance with state law.

If the captured violation occurs at a speed of 58 mph, for example, the speed violation will be $20 plus an additional $13 for every mile per hour above the 45 mph speed limit. On top of that, additional fees bring the total fine in this example to $74.50.

Added fees on a violation notice come from a surcharge for the Transportation Fund, the Fund to Combat Violent Crimes and the Volunteer Ambulance Company Fund, according to a summary of the program.