Woman charged with theft through fake cancer charity in Montco 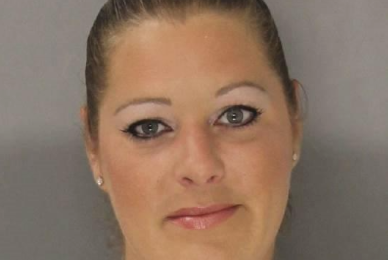 A woman has been charged in Montgomery County with using a man's cancer diagnosis to scam donors into giving more than $8,000 to a fake charity.

According to prosecutors, Traci Small Kratzer set up the charity on youcaring.com, a free online fundraising site, after John Henson was diagnosed with cancer.

The fundraiser was called “Help Jay Henson beat Cancer!!!!” and was promoted on Facebook, authorities said, and used Kratzer's personal bank account for the charity, taking donations through the online payment service Wepay.

Henson's wife Devon Eberz told prosecutors that she was never asked by Kratzer about setting up the fundraiser and was given excuses when she inquired about the account information.

Other than two $970 checks, she said she didn't receive any other money from the fundraiser.

Police said they contacted more than 20 people who gave to the charity, all of whom said they believed the money was going to the Henson family and did not give permission to have the donations used for anything else.

Kratzer has been charged with felony theft, theft by deception, theft by failure to make required disposition of funds and related charges.

She was arraigned Monday and unsecured bail was set at $5,000. A preliminary hearing is set for Sept. 10.

Anyone wishing to donate to the Henson family can do so at myjaybird.com.