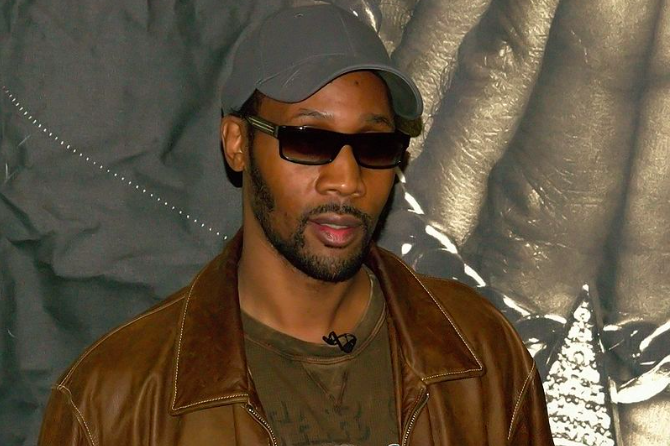 The Atlantic City Vegan Food Festival is happening this weekend at the Showboat Hotel Atlantic City and it’s bringing Wu-Tang Clan’s, Robert F. Diggs, a/k/a RZA, along with it.

RZA will be the keynote speaker at the event, speaking at 5 p.m. Saturday, July 14. RZA, who adopted a vegan diet in the late ‘90s, is taking his appreciation of veganism to Atlantic City.

RELATED READS: North Philly graffiti wall to come down, but a new canvas will replace it | Philadelphia Rail Park's new neighbor is Boxcar Beer Garden |This July, you can attend an adults-only summer camp at a winery

In a Vibe interview from July 2017, he says he started as a pescatarian.

“I stopped with the red meat, let go of turkey and chicken, and then I held on to fish. When we finished “Wu-Tang Forever," I felt like I evolved and completely dived in veganism.”

He started a contemporary and vegan clothing line, 36 Chambers, in January of 2018.

But RZA isn’t the only notable speaker at this event. Runners at the event will know Scott Jurek, renowned ultramarathon champion and writer of Eat and Run: My Unlikely Journey to Marathon Greatness. Foodies will have heard of Bryant Terry, James Beard Leadership Award 2015 recipient and author of the critically acclaimed Vegan Soul Kitchen: Fresh, Healthy, and Creative African-American Cuisine.

For all the vegans and non-vegans out there, this event will feature more than 200 food and product vendors, live music, cooking demos, and there will even be a 5K, 10K, and a kids’ fun run in the morning.