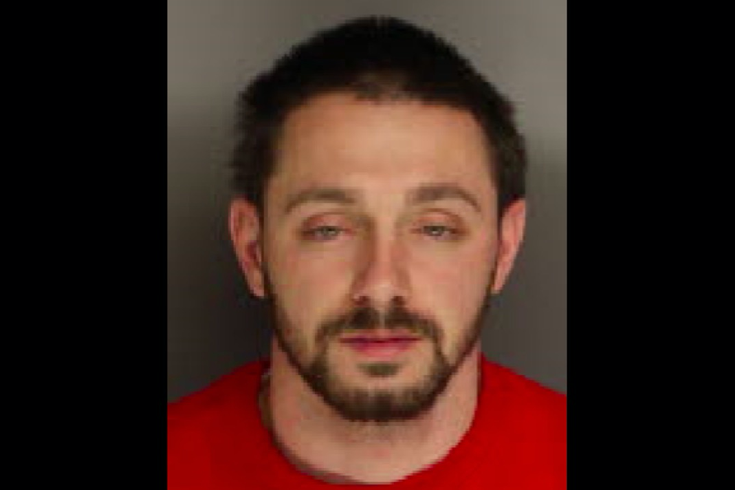 Authorities in Chester County have charged 49 people in a two-year operation targeting drug dealers in the southern part of the county, the District Attorney's Office announced on Tuesday.

Launched in 2015, "Operation Crushed Ice" was designed to track down a network of drug dealers who distributed methamphetamine, heroin, cocaine, marijuana and prescription pills throughout the region and across the United States.

The alleged ringleader of the group, 27-year-old Richard Maitre, is accused of running a drug trafficking organization out of Oxford. At the time the operation began, Maitre was in Chester County prison and allegedly used co-conspirators to deliver drugs outside the prison, collect money and keep in touch with other drug dealers, prosecutors said.

In 2016, when Maitre was released from prison, he allegedly resumed running his sub-distributors and re-establishing contact with his customers.

With the help of informants, undercover police officers were allegedly able to make drug purchases directly from Maitre and his co-conspirators, according to prosecutors.

Investigators determined that Maitre allegedly used violence to intimidate co-conspirators who stepped out of line. In one instance, police said, a dealer was beaten by other co-conspirators for failing to make a payment on time.

A wiretap on Maitre's phone revealed that the organization allegedly received and delivered drugs both by air and by car.

Beginning on Jan. 12, when authorities intercepted a BMW en route to Ohio to deliver methamphetamine, allegedly to Maitre, police launched a series of raids at various properties suspected to be involved in the drug trafficking organization. In addition to drugs, police said they seized more than 40 firearms, more than 20 vehicles, cash and drug paraphernalia.

Maitre, who briefly escaped authorities, was captured on Jan. 25.

"Drug dealers are like a virus," said Chester County District Attorney Tom Hogan. "They constantly shift and mutate, finding new ways to avoid detection and cause harm. Law enforcement works constantly to stay one step ahead of these individuals."

"The activities of this [drug trafficking organization] had a far-reaching impact on many lives," said Pennsylvania State Police Capt. Maurice Tomlinson. "Law enforcement cooperation was an integral factor in this investigation being successful. Agencies from around the country, county and state worked cooperatively to bring Maitre's reign in Chester County to an end."