Viewers will now be able to watch live local news coverage through the station's website, mobile and connected TV apps 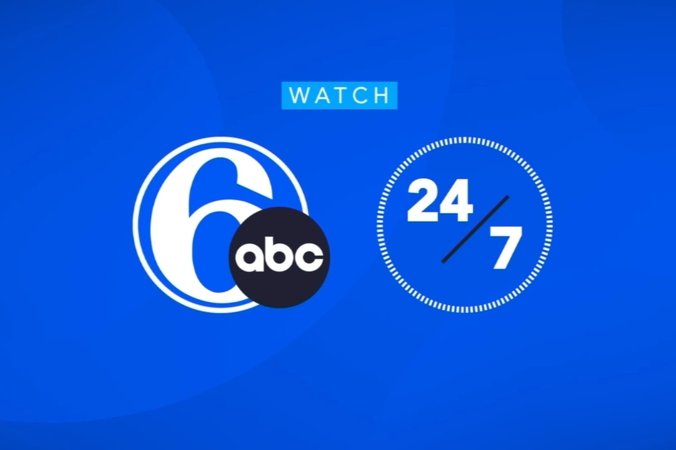 Local news viewers will need neither a cable subscription nor be present in the Philadelphia region to tune into 6ABC's live newscasts.

The channel is headlined by a new, hour-long newscast that will begin streaming weekdays at 7 a.m. The streaming-only newscast will include a segment called "The Rush," which will be anchored by 6ABC's Matt O'Donnell, Tamala Edwards and meteorologist Karen Rogers. The broadcast will also feature a segment called "Brighter News" that will highlight the upcoming day's feel-good stories.

The 24/7 streaming channel will also offer viewers a number of other programs and documentaries. Among those available to viewers will be "No Good Deed," which examined the infamous $400,000 GoFundMe scam that started in Philadelphia.

6ABC's new streaming channel can be watched for free anywhere at anytime on the station's website, as well as through its mobile and connected TV apps. The station's live newscasts can also be streamed through the mobile apps of other local ABC stations, ABC Owned Television Stations President Chad Matthews said in a statement.

No login is required to access the app. The app can be found by searching "6ABC Philadelphia" on one's streaming device or speaking into one's TV remote. The local station's 24/7 streaming channel will immediately appear upon opening the app.

The rollout of 6ABC's new streaming channel comes in the wake of NBC10 starting its own free 24/7 nationwide digital channel on Peacock earlier this month. NBC10 already airs daily, streaming-only newscasts through its Roku and Apple TV apps.