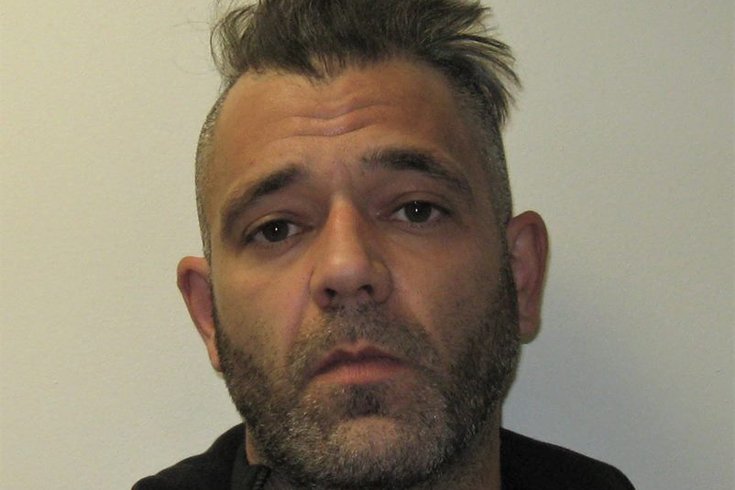 Mark D'Amico, one of three behind the widely-shared 2017 GoFundMe hoax, has pleaded guilty in a New Jersey court for his role in the GoFundMe scam that raised more than $400,000.

Mark D'Amico, one-third of the trio who allegedly concocted a GoFundMe scheme to coax the world into donating more than $400,000 for a misleading cause, could be facing jail time ... for traffic tickets.

D'Amico – charged with theft and conspiracy along with ex-girlfriend Kate McClure and homeless veteran Johnny Bobbitt as part of the GoFundMe scam investigation – is facing yet more charges for allegedly driving with a suspended license three times between March 2017 to May 2018.

A Burlington County prosecutor said Monday that D'Amico could face up to 30 days in jail for those traffic offenses.

D'Amico first rose to attention with a viral GoFundMe campaign launched in November of 2017. After more than $400,000 was raised from donors around the world, compelled by the feel-good story of the good Samaritan homeless veteran Bobbitt who helped McClure when she was stranded on I-95, the alleged misleading nature of the fundraiser came to light – and so did serious legal trouble for D'Amico, McClure, and Bobbitt.

Bobbitt was recently released on bail pending trial, following a hearing last week. He is required to attend Narcotics Anonymous regularly, stay drug-free, and avoid contact with McClure and D'Amico, who both pleaded not guilty.