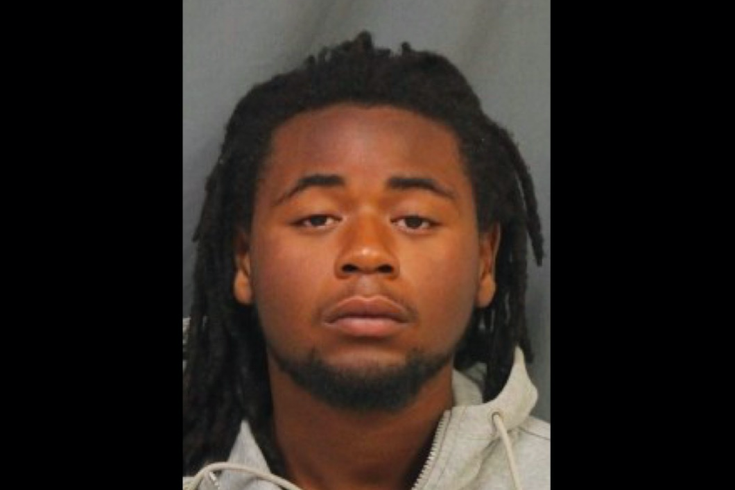 A Pleasantville man was arrested Friday in the fatal shooting of a 15-year-old girl whose body was found Thursday morning at a home in Atlantic City, prosecutors said.

Nahquil Lovest, 18, was charged with murder in the death of Naimah Bell, also of Pleasantville, who was discovered before dawn at a property in the 100 block of South Massachusetts Avenue. Bell suffered a gunshot to the head, according to police.

"Sadly, another young life in our community has been cut short, and others have been traumatized," Atlantic County Prosecutor Damon G. Tyner said. "Our community is better than this. We must protect our children."

A motive in the shooting was not immediately clear.

Lovest is being held at the Atlantic County Correctional Facility pending a detention hearing on July 31.