Bacteria in dental waterlines is causing infections in children, the CDC warns 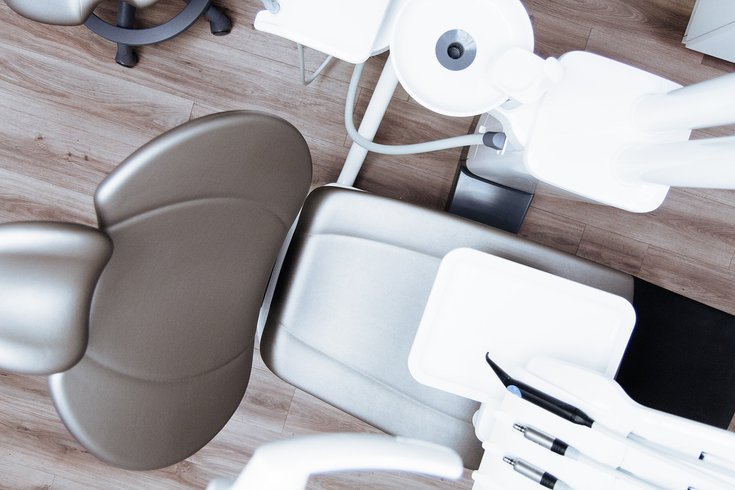 Dental waterlines, if left untreated, can be breeding grounds for dangerous bacteria such as Nontuberculous Mycobacteria (NTM) and Legionella.

High levels of waterborne bacteria in dental waterlines have led to outbreaks of infection in children at certain dental offices, according to the U.S. Centers for Disease Control and Prevention.

The federal agency issued a health advisory this week that the waterborne bacteria nontuberculous Mycobacteria can build up in the plumbing systems of dental offices. The warning comes after bacterial infections among children who visited pediatric dental clinics.

The most recent suspected outbreak occurred in March, but there were two other confirmed outbreaks in 2015 and 2016.

Nontuberculous Mycobacteria, or NTM, primarily causes serious lung infections, but it can also cause infections in other organs including the skin, blood and bones, according to the Cleveland Clinic.

This type of bacteria is found naturally in soil, dust and water, and can contaminate water systems. Dental plumbing systems are particularly vulnerable to NMT because of the "long, small-diameter tubing and low flow rates used in dentistry and the frequent periods of stagnation," the CDC said in the health advisory.

The outbreak of suspected infections in March occurred among patients of the same pediatric dental facility. The CDC hasn't released any other information about the facility, but testing showed that microbial counts in the dental waterline at the facility were higher than recommended levels. The investigation is ongoing.

In 2016, there was a similar outbreak linked to a pediatric dental clinic in Orange County, California. Seventy-one patients became infected after pulpotomy procedures, which treat decaying baby teeth. In 2015, 24 children were infected after receiving dental care from a Georgia clinic.

In both outbreaks, the children, who were between the ages of 4 and 8, had developed severe infections which in certain cases required hospitalization or surgery. The CDC said that some of the children suffered "permanent tooth loss, hearing loss, facial nerve palsy and incision fibrosis."

Dental waterlines can also be breeding grounds for other dangerous bacteria such as Legionella, which causes a serious type of pneumonia called Legionnaires' disease. Both the bacteria and illness draw their names from a 1976 outbreak at an American Legion convention in Philadelphia's Bellevue Hotel.

To protect their patients, dental clinics need to treat their waterlines with disinfectants regularly, the federal agency said. They also need to monitor water quality to make sure it meets the safety standards set forth by the Environmental Protection Agency. The CDC recommends that dental providers consult their dental equipment manufacturer for the proper ways to maintain and monitor the quality of their water, and to train all staff on these methods.

The agency also encourages patients and their parents to ask their dental provider about their infection prevention practices. If you think you or your child has developed an infection, contact your dental provider right away. Symptoms of a postoperative infection include fever, a localized oral abscess or pain and swelling in the mouth or neck.