Bad news, foodies: Going out to eat could destroy your hormones 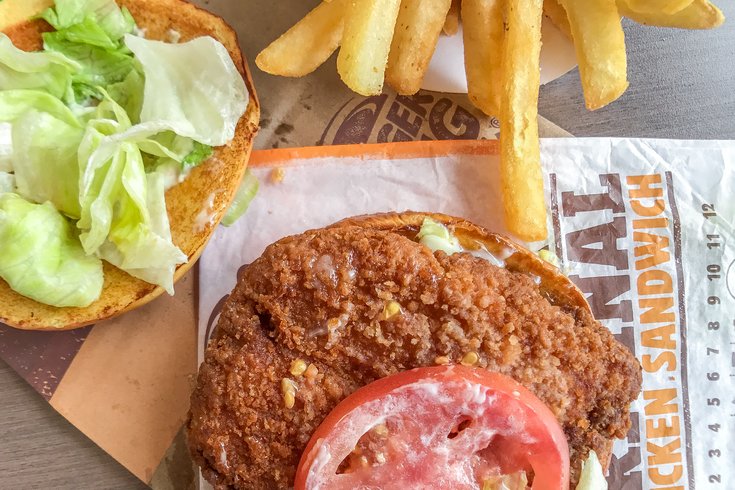 Philadelphia is constantly welcoming new restaurants to its dining scene, and while we love to get psyched for them, a new health study may haunt you the next time you eat out.

According to research conducted by the George Washington University and the University of California, Berkeley, enjoying meals at a restaurant could result in significant health risks, with those nixing home-cooked meals at risk for greater exposure to hormone-disrupting chemicals.

The study compared the presence of those chemicals – phthalates, which are commonly found on food containers or food processors – in 10,253 participants. Those participating relayed what they’d eaten in the last 24 hours, specifically if they dined out or ate at home. Researchers took urine samples from participants to analyze levels of phthalate.

Data showed that phthalate levels were on average 35 percent higher among people eating at restaurants, fast food chains or cafeterias. The difference was most extreme among adolescents, who averaged an exposure closer to 55 percent higher.

Researchers were also able to identify the foods that have the worst levels of the chemical, which isn’t great news for fast food lovers: cheeseburgers and sandwiches not made at home have levels 30 percent higher than other foods.

So what happens if you’re exposed to too many phthalates? The chemical can have negative effects on women with child, making those fast food pregnancy cravings all the more complicated.

The study marks the first time attention has been brought to dining out as a significant source of phthalate exposure in the United States. Check out the full study published in Environment International.