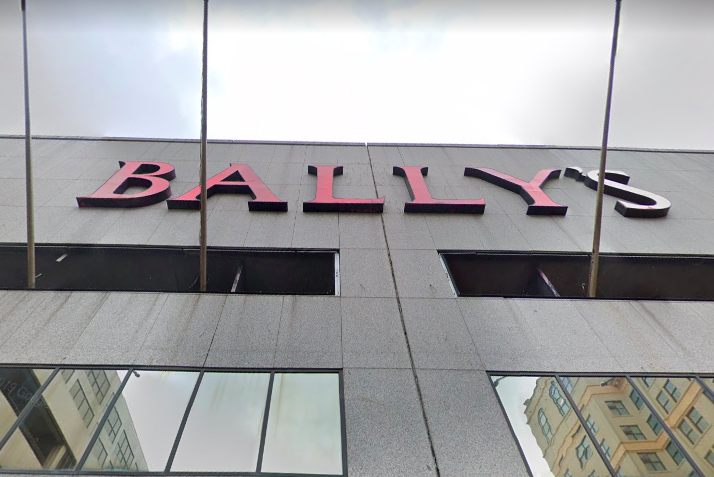 Three suspects allegedly took more than $1.7 million from an armored truck outside Bally's Casino in Atlantic City on Nov. 5, 2020. Charges have been filed against one of the men, a former security guard with the armored truck company.

One man has been arrested and two others remain sought in an Atlantic City burglary investigation involving a heist of more than $1.7 million from an armored vehicle outside of Bally's Casino earlier this month, prosecutors said.

Dante J. McCluney, of Newark, was charged Wednesday in the Nov. 5 incident that occurred in the middle of the day at the boardwalk casino.

McCluney is a former employee of Rapid Armored Corporation, where he worked as an armed guard during "ATM Runs" that serviced Bally's. He was familiar with the company's schedule, timing and procedures, prosecutors said.

Around 12:40 p.m. that afternoon, Atlantic City police responded to the casino for the reported theft of $1,760,000 from an armored vehicle owned by Rapid Armored Corporation. Video surveillance from the casino revealed three men had accessed the armored vehicle and removed the cash, placing it in a gray Hyundai sedan and leaving the scene around 12:15 p.m.

Employees of Rapid Armored Corporation were able to identify McCluney from additional surveillance footage taken from the boardwalk just prior to the theft. He and the two other suspects approached the vehicle around 12:10 p.m. and were able to escape with bags of suspected U.S. currency within five minutes.

“This was a brazen burglary of an armored car on a public street in broad daylight. Out of all the crimes I’ve seen committed in Atlantic County during my tenure, this incident harkened back to something out of the 1930’s," said Atlantic County Prosecutor Damon G. Tyner. "Thankfully, we have a talented, hard working group of detectives who used old fashioned detective work to track down Dante McCluney, and then identify the other suspects."

The other two suspects were not immediately identified, pending further investigation.

Tyner said that a substantial amount of the stolen cash had been recovered, but an exact figure was not provided.

McCluney is charged with burglary, theft by unlawful taking and conspiracy to commit theft. A detention hearing was held Tuesday and McCluney was placed at the Atlantic County Justice Facility.