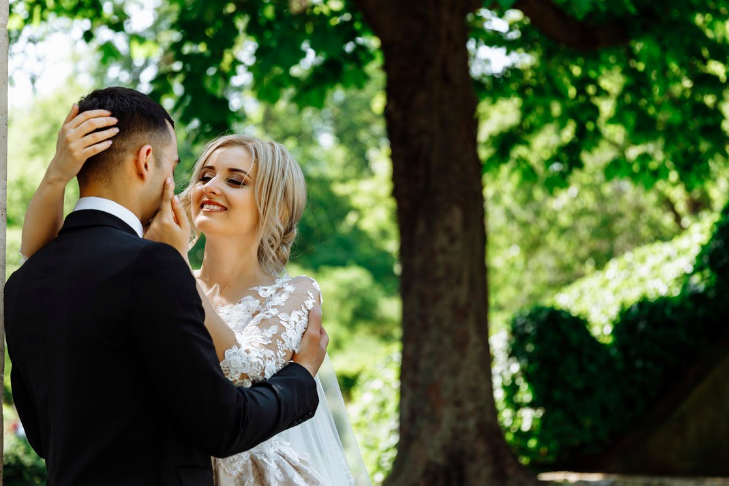 The owners of the The Barn at Forestville, a wedding venue in Bucks County, have been sued for allegedly failing to comply with township regulations and scamming couples who scheduled events at the space in Furlong.

A Bucks County wedding venue embroiled in township legal trouble has now been sued by Pennsylvania over allegations that the owners scammed couples planning their nuptials.

The managers of the Barn at Forestville, located at 1493 Forest Grove Road, in Furlong, are named as defendants in the lawsuit filed this week by Attorney General Josh Shapiro.

The venue, a restored German swing barn that dates back more than 150 years, was originally cited by Buckingham Township for operating without a zoning permit in Jan. 2018. Local officials said the barn failed to meet several requirements pertaining to sewage disposal, water supply, fire protection, access for the disabled and other ordinances.

In April 2018, managers Lawrence Plummer Jr. and Karen Plummer entered an agreement with Buckingham Township to cease using the barn as a wedding and event venue by November 2018, prosecutors said.

Despite the agreement, the Plummers allegedly continued to advertise the venue on their website and on Facebook. They accepted reservations and deposits from couples and planners without providing service to those who had reserved the space, according to the lawsuit.

In some cases, the Plummers failed to refund those who had scheduled events on the calendar, prosecutors said.

“The Plummers preyed upon people who were preparing for the most special day of their lives,” Shapiro said. “They vowed to deliver then stole down payments and deposits for weddings, operated an illegitimate business, violated a pre-existing agreement, violated local and state law, and took advantage of those who were acting in good faith.”

Buckingham Township sued the venue at the end of last year and the defendants were court-ordered to permanently cease providing the space for events involving compensation.

The lawsuit, filed in the Bucks County Court of Common Pleas, is seeking restitution, civil penalties, costs, and a permanent injunction forbidding the Plummers from operating the barn or any similar venue in Pennsylvania.