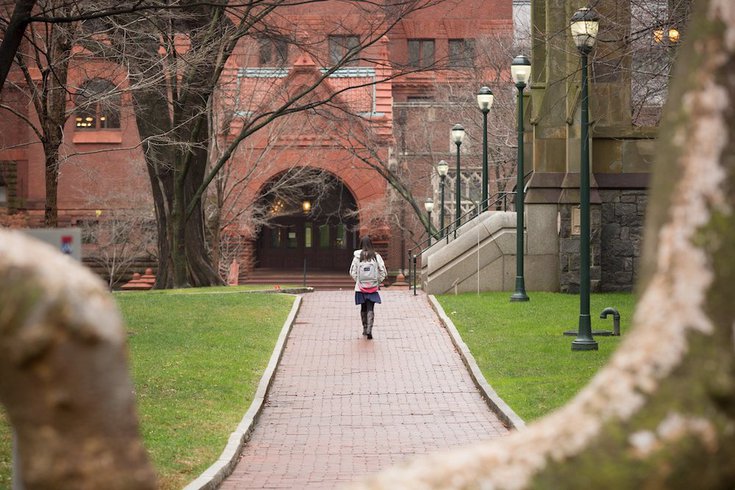 The University of Pennsylvania ranked highly in U.S. News & World Report's annual evaluation of the top graduate programs in the United States.

Penn's schools ranked among the top 18 of all six categories. No other Philadelphia-area graduate school made the top 20.

Penn's School of Education received an upgrade to the No. 1 spot — tied with Harvard University's education school. The Wharton School ranked No. 2 for its MBA program and the School of Nursing ranked No. 3.

Penn's Carey Law School and Perelman School of Medicine also cracked the top 10 in their categories at Nos. 6 and 9, respectively. Penn's engineering school ranked No. 18.

U.S. News said the rankings are aimed at helping "students interested in furthering their education beyond college."

"Trying to decide where to go to grad school can be overwhelming under normal circumstances, let alone during a pandemic," Narayan said. "The Best Graduate Schools rankings provide helpful data to make that search more manageable for prospective students."