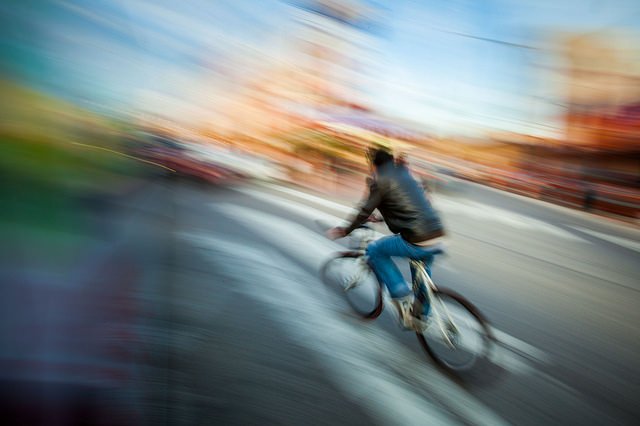 Bicycling into Center City could be a popular mode of transportation during the papal visit, when downtown Philadelphia is restricted by massive road and bridge closures.

Will Indego, the city's new ridesharing bike program, remain open when Pope Francis visits Saturday, Sept. 26 and Sunday, Sept. 27? Will the Schuylkill River trail remain accessible? Will the city add bike corrals to ensure cyclists have a place to lock their rides?

"We have almost no details on what the city plans to do to assist bicyclists," said John Boyle, research director for the bicycle coalition, who created the online map. "What we tried to do is put (on the map) all of the assets that we know of, right now, that geographically fall within the zone."

The coalition has had no direct role in the planning process, Boyle said, but has been in contact with both the city and the Delaware River Port Authority, which is closing the Benjamin Franklin Bridge to vehicular traffic during the papal visit.

"We're trying to make our voice heard and communicate to the city with what we can," Boyle said.

Travel mostly will be limited to emergency vehicles, bicyclists and pedestrians within a traffic box that encompasses all of Center City, University City and Fairmount.

If available, Indego could prove a "very attractive" option, Boyle said. But it remains unclear what docking stations, if any, will remain open when Pope Francis visits. With traffic restrictions, Boyle said, Indego might struggle to transport its bikes to and from docking stations.

"They have not come to a decision as to what is open or closed," Boyle said. "There are some logistical details that they have to work out. ... The question of how do you (redistribute) the bikes is going to be one of their biggest challenges."

"Another issue is finding a place to park all of these bicycles," Boyle said. "If a lot of people choose to get around by bicycle and try to get to events, you need bike corrals of some sort near the entrances to these events. We haven't heard anything firm at all of whether or not they're going to do that or not."

"It's good not only for people to come in (to see the pope), but also for people who are coming in to get to their jobs," Boyle said. "A lot of these restaurant workers already bicycle, because that seems to be a practical way to get from the outer neighborhoods to their jobs."

City officials did not immediately respond to questions regarding Indego, the Schuylkill River Trail or bike corrals.

The exact number of bicyclists expected to enter Center City is difficult to predict, Boyle said. But rush hour counts can shed some light on the potential bicycle volume.

A 2010 cyclist count conducted by the Delaware Valley Regional Planning Commission found more than 5,500 bikers entered Center City during rush hour — a figure that did not include cyclists arriving via the Schuylkill River Trail at Locust or Race Streets.

Another study, conducted by the Center City District, found that bicyclists arriving from South Philly increased by 33 percent from 2010 to 2014.