The creature was seen near Narcissa Park on Friday. Officials said to not approach it and that it likely won't harm anyone if it's left alone. 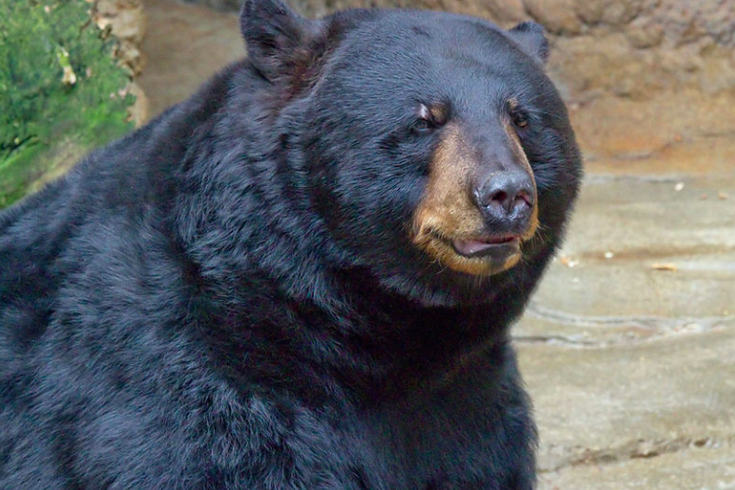 A black bear was spotted near Narcissa Park in Plymouth Meeting on Friday.

Authorities in Montgomery County issued a public safety notice after a black bear wandered into a residential neighborhood.

The creature was spotted near Narcissa Park at 2639 Narcissa Rd. in Plymouth Meeting on Friday and the warning was posted on Facebook by the town's police department at 8:30 p.m.

"I​​f seen, do not approach the bear," the notice states. "The Game Commission has been notified and will be setting traps for the bear on Saturday."

Public Safety Announcement: A black bear has been spotted in the area of the Harriett Wetherill Park located at 2639...

Officials said that the bear won't harm anyone so long as it's left alone.

"I hope they catch it. Cause if I get to drinking tomorrow, I will try to ride it," one Facebook commenter said.

Another thought the issue was more serious.

"They are coming closer to housing developments because there’s so much building going on," she said. "We are destroying their habitats. So sad."

In recent years, black bears have been spotted around the Philly suburbs more frequently than in the past.

In 2016, one of the creatures was repeatedly seen wandering around Radnor Township for several months before it was trapped and released in Dauphin County.

One even made it into Philadelphia proper.

In June 2019, a black bear who was spotted in East Falls and Roxborough was tranquilized near the the Cathedral Village retirement community off Ridge Avenue.

Before that, he was caught on video dumpster diving and seen on the tracks of SEPTA's Manayunk/Norristown Line.

Officials planned to release the bear, who they estimated was two-years-old, at Hawk Mountain in the Lehigh Valley.

These increased sightings are part of a broader trend. In 2017, a Pennsylvania Game Commission spokesperson noted that although black bears used to be uncommon in Southeast Pennsylvania, they're now moving back in.

Although instances of black bears attacking people are rare, the animals can still be dangerous. The Game Commission has some tips to help residents keep the creatures out of their neighborhoods.

The agency recommends waiting to put trash until the morning of collection and regularly cleaning garbage cans with bleach.

It's also a good idea to bring trash, bird feeders and pet food inside at night and to avoid placing food out for other wildlife.

It's illegal to intentionally feed a bear in Pennsylvania.