The event runs from Aug. 3-7, with in-person and online screenings celebrating Black, Brown and Indigenous voices in film and media 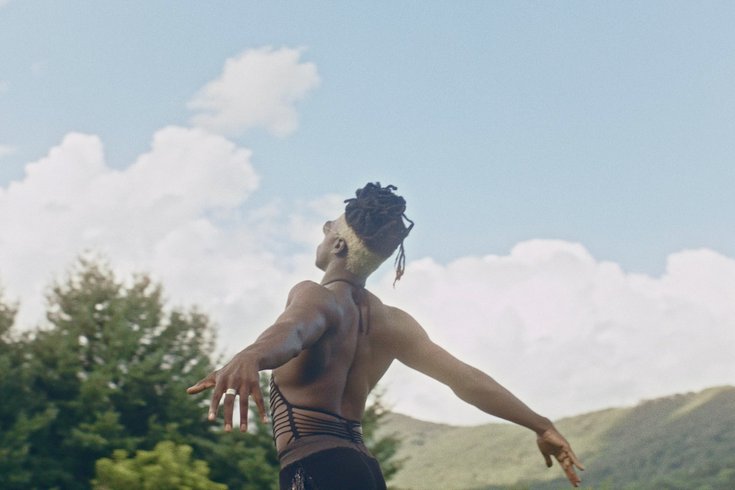 BlackStar Projects, the Philadelphia-based organization celebrating Black, Brown and Indigenous voices in filmmaking and media arts, revealed the lineup of their annual film festival, which runs in-person and online this August.

Following its 10th anniversary in 2021 — in which organizers expanded into podcasts and filmmaking seminars — the BlackStar Film Festival returns for its 11th festival, highlighting films from local and global filmmakers and allowing moviegoers to check out what is new among Black, Brown and Indigenous voices in media.

"Following the success of last year's 10th anniversary, celebration, we are thrilled to present this year's festival and hope it allows filmmakers of the global majority to forge new connections with their audiences," said Maori Karmael Holmes, founder, artistic director and CEO of BlackStar. "We curate every aspect of our events to be intention community building efforts, centered on joy, radical care, and thriving, and we are excited to witness how this year's festival embodies that spirit."

Also new this year is a collection of short films from Philly-based filmmakers, made possible through the Philadelphia Filmmaker Lab. The fellowship program, which is sponsored by Xfinity, provided an inaugural group of emerging and mid-career filmmakers with the support they needed to create short films and documentaries. The projects will premiere at the festival from Aug. 3-7 before being held exclusively on Xfinity's Black Experience channel.

In October, Xfinity and BlackStar Projects announced the inaugural fellows the Black Filmmaker Lab. In the months that have followed, the four filmmakers have created short films that explore themes like magical realism, surrealism, music and love.

Bettina Escauriza's "Tonight, We Eat Flowers" centers on a character that sells hold music to companies. Jasmine Lynea's "The Love Machine" is set in a North Philadelphia community in 2036, focusing in on a new perspective of love in a predominantly Black community. Julian Turner's "The Big Three" explores Black representation and artistic ownership over music. In "Ourika," Xenia Matthews utilizes animation and multimedia elements to explore the colonization of Black women's bodies in art and culture." 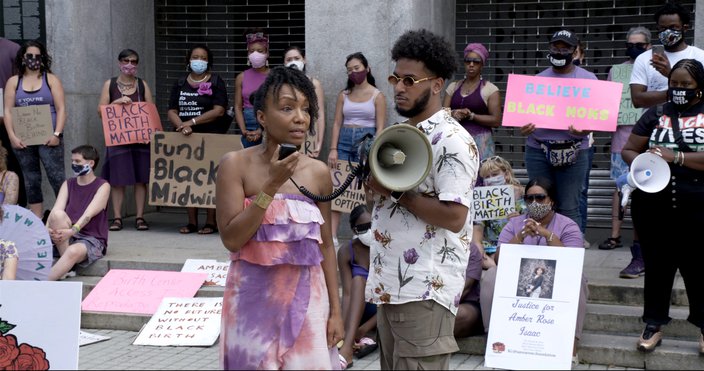 'Aftershock' is one of 15 featured selections from the BlackStar Film Festival, a documentary following two families as they galvanize activists and physicians to deal with the U.S. maternal health crisis. Pictured above: still from 'Aftershock,' dir. Paula Eiselt and Tonya Lewis Lee.

BlackStar's festival includes more than 75 film selections, including feature films, documentaries, short films and experimental projects from filmmakers around Philadelphia and throughout the world. Below are highlighted selections from the multi-day festival, with summaries provided by BlackStar.

"Aftershock" — a feature documentary directed by Paula Eiselt and Tonya Lewis Lee, follows two families as they galvanize activists, birth-workers, and physicians to reckon with the US maternal health crisis after having lost loved ones due to childbirth complications.
"Blackalachia" — an experimental film from Moses Sumney featuring a live conceptual performance with a 7-piece band atop the Blue Ridge Mountains, capturing the intersection between nature, music, dance, and cinematography.
"Conspiracy" — an experimental film directed by Simone Leigh and Madeleine Hunt-Ehrlich and shot in Leigh’s studio on the occasion of her historic exhibition in the United States Pavilion at the 2022 Venice Biennale.
"Jasmine is a Star" — a feature film directed by Jo Rochelle follows the journey of a determined 16-year-old with albinism who makes it her mission to become a professional model in her hometown of Minneapolis, while attempting to go unnoticed in every other aspect of her teenage life.
"Let the Little Light Shine" — a feature documentary directed by Kevin Shaw follows parents, students, and educators as they fight for the survival of a thriving, top-ranked Chicago African American elementary school that is threatened to be closed and replaced by a new high school that favors the community’s wealthier residents.
"Mars One" — a feature film directed by Gabriel Martins chronicles a Brazilian family coping with an uncertain future as a far-right conservative leader rises to power.
"Rewind & Play" — a feature documentary directed by Alain Gomis spotlights Thelonius Monk recording a French TV show in 1969.
"Selahy 'My Weapon'" — a short narrative film directed by Alaa Zabara follows a young, deaf Arab girl, born in the ravages of a war zone, whose only weapons are her hearing aids and an old video camera.
"Storming Caesar's Palace" – a feature documentary directed by Hazel Gurland-Pooler uplifts the story of Las Vegas activist Ruby Duncan and a band of ordinary mothers who launched one of the most extraordinary feminist, anti-poverty movements in U.S. history.
"Sub Eleven Seconds" — a short documentary directed by Hazel Gurland-Pooler offers a poetic imagining of the quest of Sha'Carri Richardson, a young track and field athlete, to achieve her dream of qualifying for the Olympic Games.
"The Panola Project" — a short documentary directed by Rachael DeCruz and Jeremy S. Levine highlights the heroic efforts of Dorothy Oliver to keep her small town of Panola, Alabama safe from COVID-19, chronicling how an often-overlooked rural Black community came together in creative ways to survive.
"The Spirit God Gave Us" — a short narrative film directed by Michael Donte is a love story about the intersection of faith and queer love.
"Tug of War" — a feature film directed by Amil Shivji is a coming-of-age political love story set in the final years of British colonial Zanzibar.
"We Still Here/Nos Tenemos" — a feature documentary directed by Eli Jacobs-Fantauzzi showcases the aftermath of Hurricane Maria for residents of Comerio, Puerto Rico, who transform their lives and communities despite the disregard of the government and poor relief management.
"What They've Been Taught" — a short documentary directed by Brit Hansel and filmed on the Qualla Boundary and Cherokee Nation, which explores expressions of reciprocity in the Cherokee world.

The full festival lineup of more than 75 projects screening in-person and online during the August festival can be found here. 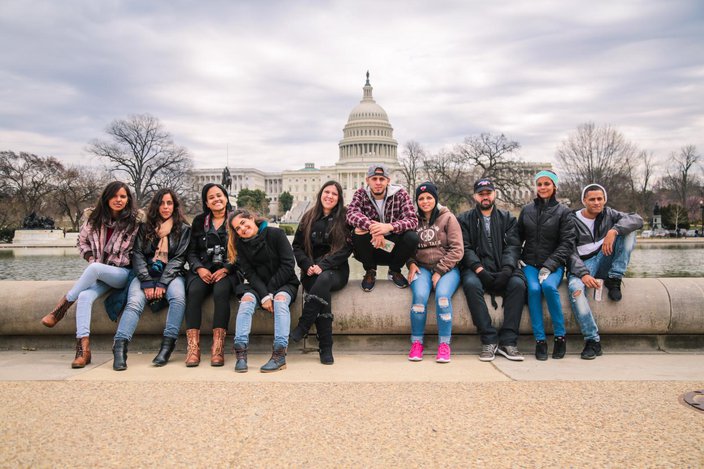 BlackStar is hosting a variety of other festival programming for the duration of the festival. These include a conversation with the 2022 recipient of BlackStar's Luminary Award, nightly episodes of "The Daily Jawn," a talk show featuring filmmakers and live music at Penn Live Arts, opening and closing night parties, including a First Friday celebration at the Barnes Museum with Omar's Hat, and a virtual panel on disability justice.