Blockbuster only has one store left in the entire world 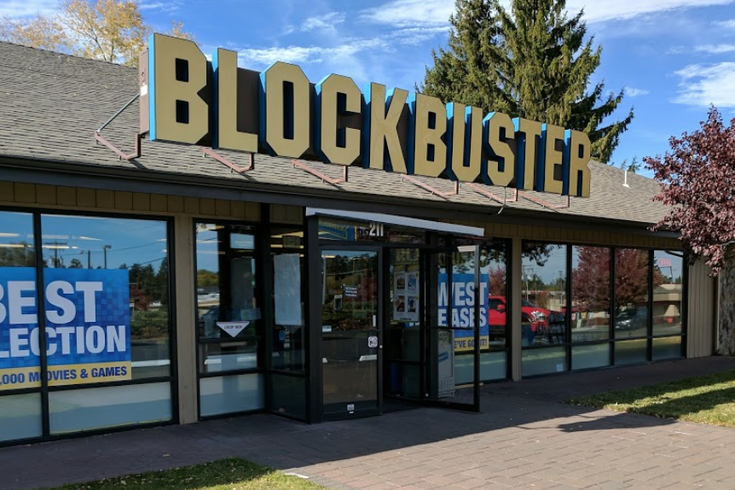 Blockbuster has only one store remaining in the entire world, located in Bend, Ore.

A year ago, there were a total of four Blockbusters left, but now, the former popular video store has only one remaining location on the planet.

Two stores in Alaska announced they were closing this past July, and it was announced on Tuesday that the Blockbuster located in Perth, Australia would be closing at the end of March, leaving the Bend, Ore. location as the last one in the world.

There was once a time when you could peruse the aisles of a Blockbuster, get freaked out by the “It” cover, then rent a new favorite or probably just your old favorite for the billionth time. Then, as you waited in a massive line on a Friday night, you could pick up a ton of theater-style candy you probably didn't need as you looked at all the aisles you forgot to go down.

But that picturesque '90s-'00s night ended around 10 years ago. Blockbuster went bankrupt in 2010 and officially closed its doors in 2014, including the last remaining location in Philly, which was located at 6801 Frankford Ave.

Renting truly was at its peak by the early 2000s, Blockbuster had grown to more than 9,000 locations by 2004. But with e-commerce knocking at its door with Netflix and Redbox, the company didn’t really stand much of a chance.

The good news, though, for all you nostalgic video lovers is that the Bend, Ore. Blockbuster doesn't look to be closing any time soon. The store has a large selection of Russell Crowe memorabilia, including costumes he wore in some of his films, such as "Robin Hood" and "American Gangster." The store even claims they open, on average, around 10 new accounts daily.

It's reminiscent of the Portlandia song, "Dream of the '90s," which boasts "the dream of the '90s is alive in Portland." Since this is the last Blockbuster in the world, it would only makes sense to say that the dream of '90s is definitely alive in Bend too.