One in ten babies is born prematurely in the United States 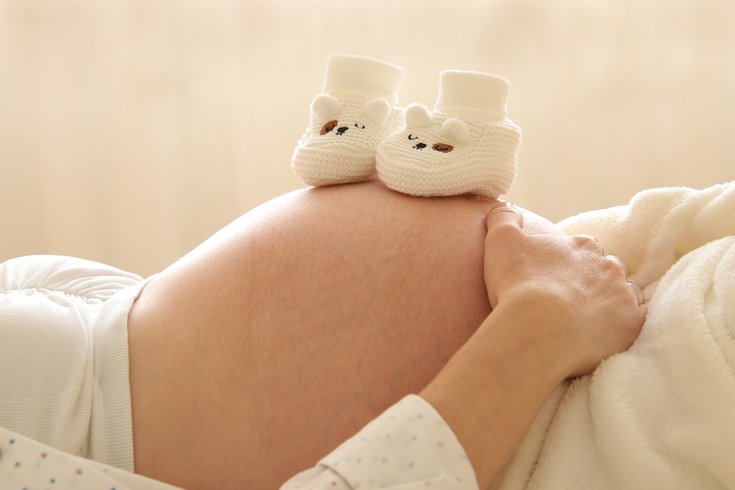 Each human cell has its own 24-hour clock that keeps track of time inside the cell. Low levels of messenger RNA in these genes is associated with a higher risk of preterm birth, according to Michigan State University researchers.

A simple blood test that can be administered during a routine prenatal visit may be able to identify women at risk of preterm delivery, a new study finds.

Hanne Hoffman, an assistant professor in the Department of Animal Science at Michigan State University's College of Agriculture and Natural Resources, and her colleagues discovered that the CRY2 and CLOCK genes, which belong to a family of genes responsible for cell circadian rhythms, are important biomarkers that could signal preterm delivery.

One in ten babies are born prematurely in the United States. Hoffman says that if it is known whether a mother is at risk for preterm birth, her doctor can monitor her more closely.

The researchers analyzed second trimester data of 157 healthy mothers with no history of preterm, but of whom 51 ended up giving birth prematurely. They wanted to see if there were certain biomarkers in the blood for preterm delivery.

"How often do you find the needle in the haystack?" Hoffmann stated. "We were excited to discover lower mRNA levels in the CRY2 and CLOCK genes."

She explained that each human cell has its own 24-hour clock that keeps track of time inside the cell. According to the researchers' analysis, low levels of messenger RNA in these genes is associated with a higher risk of preterm birth.

Messenger RNA uses information in the genes to create a blueprint for making proteins essential in carrying out the many functions of the body. Since decreased levels of mRNA in the mother's blood often occurs during the second trimester of pregnancy, the researchers say the 20-week prenatal appointment, which includes screening for Down Syndrome, is the ideal time to also test for risk of preterm delivery.

Hoffmann and her team say future research should focus on identifying where the CRY2 and CLOCK genes are coming from – more specifically whether it is from the mother, placenta or fetus. Further investigation into how much mRNA levels in healthy women differ from women with pre-existing health conditions or a history of preterm birth is also needed. The hope is that the blood test could be useful for them, too.

"If we could measure women’s mRNA levels and tell them for their second or third pregnancies, that they aren’t at risk for a preterm birth because their levels are higher (in a normal/healthy range), that would be such a comfort to the mothers who previously had a preterm birth," Hoffmann said.

"If I can help one baby make it to full term who wasn't supposed to, that would make my day."

Other genes like the circadian clock gene PER3, in combination with CRY2 and CLOCK levels, may also help doctors better predict risk of other pregnancy complications such as preeclampsia and gestational diabetes, the researchers said.

The study was published online in the Journal Biology of Reproduction.