New lupus drug with fewer side effects approved by FDA

The monoclonal antibody treatment, by AstraZeneca, has proven to be effective even in people living with severe symptoms caused by the autoimmune disease 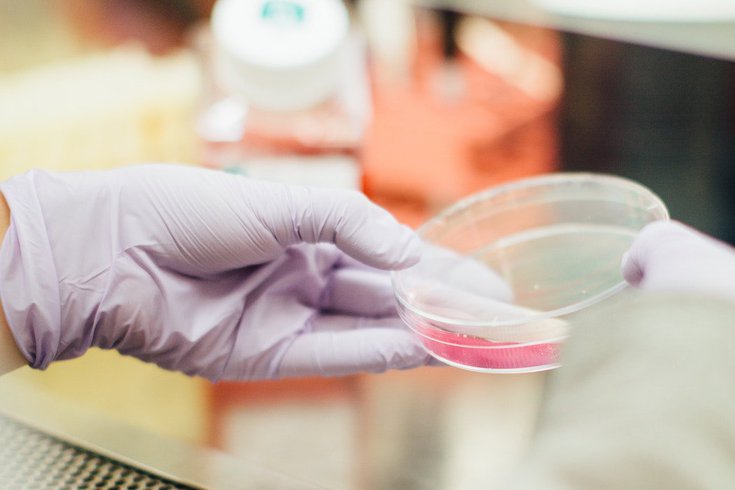 Often called the great imitator because it mimics similar symptoms to many other conditions, lupus can be hard to diagnose. Patients often go months and even years before receiving an accurate diagnosis.

A new drug for the treatment of adult patients with moderate to severe cases of the most common type of lupus was approved Monday by the U.S. Food and Drug Administration.

AstraZeneca's Saphnelo produces fewer side effects than standard treatments and is effective against severe disease, and the medicine's approval is causing excitement in the lupus community.

Systemic lupus erythematosus is an autoimmune disease that causes the immune system to malfunction, attacking organs and body systems instead of infections. The organs and systems most commonly affected are the skin, joints, kidneys and lungs.

Often called the great imitator because it mimics similar symptoms to many other conditions, lupus can be hard to diagnose. Patients often go months and even years before receiving accurate diagnoses.

"There are not many drugs that are currently effective against lupus, and many of those that are used tend to have a lot of side effects," said Mary K. "Peggy" Crow, physician-in-chief emerita at Hospital of Special Surgery, director of the autoimmunity and inflammation research program and co-director of the Mary Kirkland Center for Lupus Research at the HSS Research Institute.

"I think the approval of this drug will be met with a lot of excitement, both by patients and the doctors who treat this disease."

The Hospital for Special Surgery was instrumental in much of the groundwork for this new drug in the early 2000s. Anifrolumab is a monoclonal antibody that blocks the type I interferon receptor.

Type I interferon are molecules that are an important part of the body's defense against viral infections. When these molecules detect a foreign invader, they bind to the interferon receptor which sets off an alarm for the immune system to fight the infection.

In lupus patients, though, the receptor sends off the alarm when there is no infection present causing the body to attack itself. Decades of research has shown that lupus patients have high levels of type I interferon.

"There were observations going back to the 1970s that interferon was elevated in certain autoimmune diseases, including lupus," Crow said. "But it wasn't until the availability of gene microarrays in about 2000 that my lab was able to begin figuring out exactly what interferon's role is in the disease."

"Lupus is a very heterogeneous disease, and it's difficult to bring it under control," said Kyriakos A. Kirou, an associate attending physician at Hospital for Special Surgery who worked in Dr. Crow's lab and now leads clinical trials for lupus at the hospital. He was involved in the anifrolumab trial.

"One of things that makes anifrolumab so promising is that it appears to work particularly well for patients whose disease is more severe. It was especially effective against the skin rashes that are common in lupus patients."

Kirou added that because the drug is only targeting the type I interferon receptor, there are fewer side effects compared to existing treatments, like steroids. There is a higher risk, however, of developing an upper respiratory infection and for shingles. Researchers say it may be recommended that people get the shingles vaccine before taking the drug.

AstraZeneca's Saphnelo (anifrolumab), which is delivered intravenously, is only the third lupus therapy to receive FDA approval since 2011. In January, voclosporin was the first oral drug to be approved to treat lupus-related kidney inflammation.

"After having only one therapy approved for lupus during the past 60 years, it is a cause for celebration to have two new treatment options approved in 2021 alone for this life-threatening autoimmune disease that affects an estimated 1.5 million Americans," said Stevan W. Gibson, president and CEO, Lupus Foundation of America.