Bold Women & Beer Festival is new event happening this May

Proceeds will go to the Pink Boots Society, which assists women in the beer industry 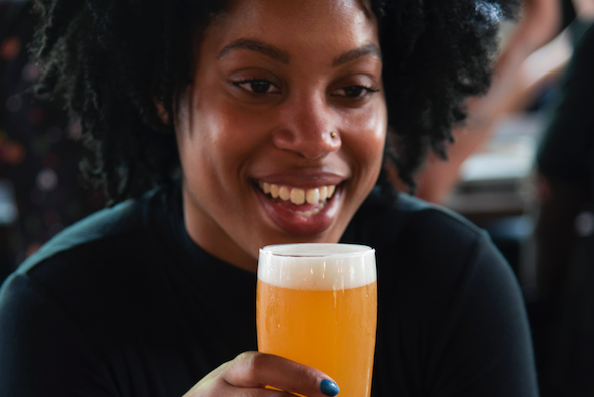 The Bold Women & Beer Festival is a new event happening this May.

A new event billed as Philadelphia's first women-centered beer festival is happening this May.

The Bold Woman & Beer Festival, featuring more than 30 breweries, as well as food trucks and live music by four female-fronted bands, will take place Saturday, May 4, at Love City Brewing.

Tickets, which include a tasting glass and all you can drink, are $45 per person. Designated driver tickets are also available for $10.

All profits from the event will go to a scholarship fund run by the Pink Boots Society, an organization that aims to assist and educate women in the beer industry.

The breweries participating in the festival all have women leadership, according to the event.

Two important ones to point out are Stoudts Brewing Company, started by Carol Stoudt, who became the first female brewmaster since Prohibition, and Dock Street Brewery, opened by Rosemarie Certo, another local pioneer for women in beer.