The incident, which prompted the building to be evacuated Monday, was the latest in a string of violent threats that have prompted closures activity cancellations 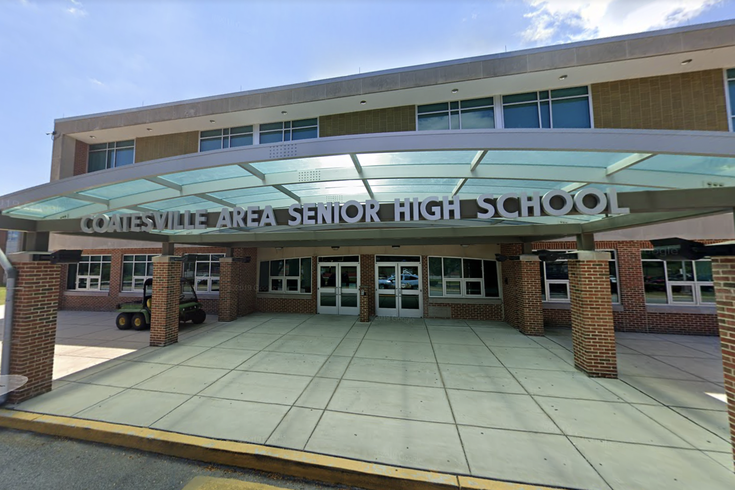 A 17-year-old senior at Coatesville Area Senior High School is facing criminal charges for making a bomb threat that prompted an evacuation Monday and a school closure Tuesday. The teen was charged with making terroristic threats and related offenses.

The teen, whose name was not released due to his age, made an report on the state's Safe2Say website alleging that someone had a "boom bag full of glass bottles" filled with "gas and alcohol and a lot of tissues," Chester County District prosecutors said Wednesday. His report noted that the bomb was going to go off at the school by noon Monday.

Investigators tracked the IP address of the threat to the guest Wi-Fi at Technical College High School in Downingtown. The school's surveillance footage shows the teen was inside the building when the tip was made Monday, and investigators determined that his iPhone accessed the school's IP address.

The threat was the 14th threat or tip of potential violence against Coatesville Area Senior High School made since Sept. 29, prosecutors said. These threats have prompted lockdowns, evacuations and the cancellation of student activities.

None of the threats ever materialized, and Chester County detectives are investigating the other threats.

"CASH students, teachers, staff and parents have been anxious and on high alert for three weeks because of persistent and scary threats of violence that have disrupted school and the lives of everyone associated with CASH," District Attorney Deborah Ryan said. "Threats of violence against schools — especially in this day and age — will never be tolerated. My office is determined to ensure the safety of students when they go to school everyday."

The 17-year-old has been charged with charged with making terroristic threats, threatening to use weapons of mass destruction, criminal use of a communication facility and making false reports.

The investigation was aided by the FBI and the Office of the Attorney General, which established the Safe2Say program as a way to reduce violence and school shootings in 2019.

As the investigation played out, Rick Dunlap, superintendent of the Coatesville Area School District, canceled classes at the school Tuesday. In a letter to the school community, he acknowledged the investigation and noted a fight that broke out among students after the high school was evacuated.

"We are extremely grateful to the Chester County District Attorney's Office and to all of the local, state and federal law enforcement agencies that have supported us through this difficult time," Dunlap said. "We hope this arrest sends a clear message that anyone responsible for making these threats will face serious consequences, both by the judicial system and, if they are a student, our school system."

Anyone with information regarding threats made against Coatesville Area Senior High School is asked to contact Chester County Detectives at (610) 344-6866.