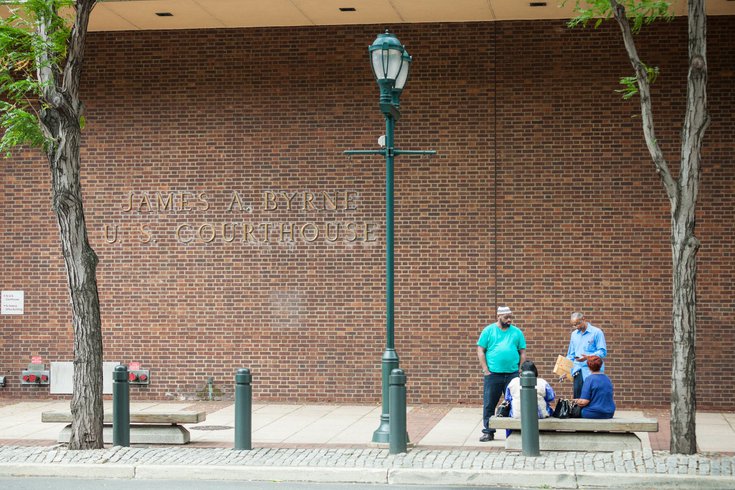 Hai Nguyen, of New Castle, Delaware, was sentenced to 10 months in federal prison for lying to FBI agents investigating a double homicide carried out by the 'Born to Kill' gang.

A Delaware man who lied to the FBI about his involvement in the aftermath of a double homicide in Philadelphia was sentenced Thursday to 10 months in prison.

Hai Nguyen, 37, of New Castle, denied driving to the Philly home of his close friend, Tam Le, on Aug. 26, 2014. Le is a member of the "Born to Kill" gang, a group of primarily first-generation Vietnamese immigrants that operates in Philadelphia and New York City, according to investigators.

Earlier that night, Le and four associates had kidnapped three Philly drug dealers who had failed to pay a debt. They bound the men with duct tape, weighted them down, stabbed them and dumped them into the Schuylkill River.

Two of the men died. The other crawled from the river and flagged down a motorist driving on Kelly Drive.

Afterward, Nguyen traveled to Le's home. Le asked Nguyen to drive him to New York because he feared Philadelphia police would be seeking to arrest him for the killings, investigators said.

"Lying to the FBI or to any federal investigation agency is always a serious offense, one which we will prosecute vigorously," U.S. Attorney William M. McSwain said. "But lying in the course of a federal double homicide investigation is a sure way to land in prison."