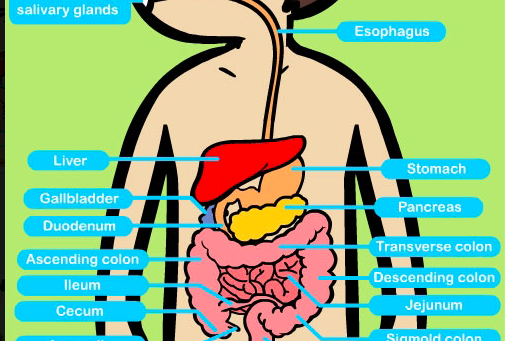 A healthy gut can lead to a clear mind.

Scientists have long speculated about the powerful link between the human brain and gut bacteria, but until now, testing has mostly been limited to studies on animals.

A recent study, according to an article by The Huffington Post, seems to validate the gut-brain link assumption in humans.

A team of neurobiologists at Oxford had a group of 45 healthy adults between the ages of 18 and 45 take either a prebiotic or a placebo every day for three weeks.

After the three weeks, the researchers assessed how the participants processed emotional information and found the group who took the prebiotics (supplements designed to boost healthy bacteria in the gastrointestinal tract) weren’t as affected by the negative information and paid more attention to positive information, which suggested reduced anxiety.

This effect is similar to that which has been observed among individuals who have taken antidepressants or anti-anxiety medication.

The researchers also found those who took the prebiotics had lower levels of cortisol - a stress hormone that can trigger anxiety and depression.

As The Huffington Post article notes, this research is in its early stages, but as time goes on, scientists hope to find that this simple dietary solution can be used to treat and manage mental illness.