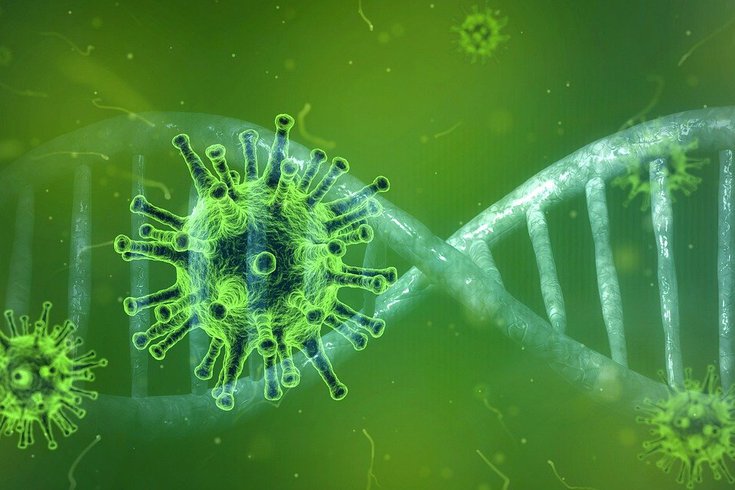 The coronavirus variant first identified in Brazil is believed to be more transmissible than the original virus, but there is no evidence so far that it causes more severe illness.

A coronavirus variant first identified in Brazil has been detected in Minnesota, marking its first known case in the United States.

Minnesota Department of Health officials said Monday that a resident developed COVID-19 after traveling to Brazil. Genome sequencing determined the patient had contracted the P.1 variant while there.

Though the variant is believed to be more transmissible than the original virus, there is no evidence that suggests it causes more severe illness, the state's health officials said.

Yet, the variant contains a set of mutations that potentially could affect the ability of antibodies generated through a previous infection or vaccination to neutralize the virus, according to the U.S. Centers for Disease Control and Prevention. But more scientific evidence is needed to confirm this.

The P.1 variant is the most common variant circulating in Manaus, the largest city in Brazil's Amazon region. A recent study found the variant was identified in 42% of the samples that were sequenced in late December.

The CDC says these findings demonstrate the variant may spread more easily or may cause re-infections.

The variant is one of several being closely tracked by the CDC. The others include variants first discovered in the United Kingdom and South Africa.

As of Tuesday morning, the U.K. and Brazilian variants have been detected in the U.S. The South African variant has not been found in the U.S., but it has spread to more than 20 countries.

Moderna does not have data on its vaccine's effectiveness against the Brazilian variant, which is similar to the South African variant. But the company is exploring whether a booster shot will increase the vaccine's strength against variants.

"We've seen what happens in other countries that have actually had coronavirus under relatively good control, then these variants took over and they had explosive spread of the virus, and then overwhelmed hospitals," she said.

All viruses mutate so these emerging variants are not unexpected, Michael T. Osterholm, director of the Center for Infectious Disease Research and Policy at the University of Minnesota and an adviser to President Joe Biden's coronavirus task force, told The Washington Post.

"This is the new reality of COVID," he said. "This is now the dawning of the age of the variants."