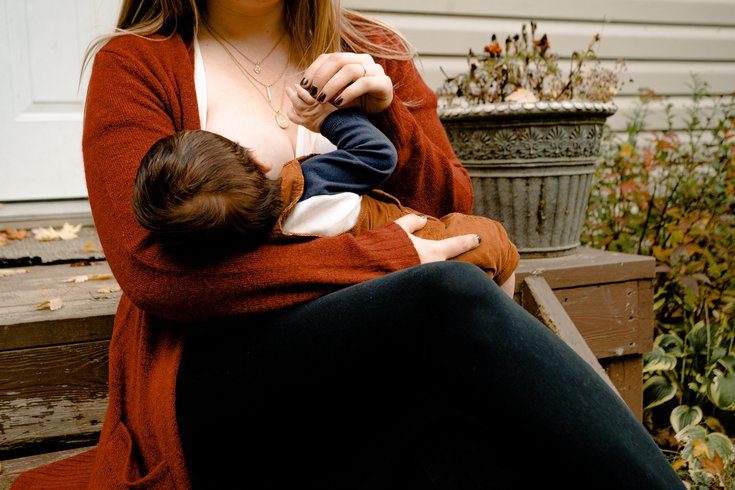 Breastfed babies may be at less risk for 'superbugs' that become resistant to antibiotics, new research shows.

Breastfeeding has been associated with many health benefits for mothers and their babies, including stronger immune systems for the children.

Now, a new study offers another reason to choose breastfeeding over formula: breastfed newborns may be at less risk for so-called "superbugs."

University of Helsinki researchers found breastfeeding is linked to a reduction in bacteria resistant to antibiotics in babies' gut microbiome. They found formula is associated with almost 70% more occurrence of genes associated with antibiotic resistance.

Antibiotic resistance is one of the biggest health challenges in the U.S., according to the U.S. Centers for Disease Control and Prevention. Each year, approximately 2.8 million people develop an antibiotic-resistant infection and more than 35,000 people die.

"Breastmilk is the primary source of nutrition for all infants, and its health benefits are of particular importance to premature infants," lead study author Dr. Katariina Pärnänen said.

"The new findings indicate that breastfeeding premature and newborn infants also reduces the proliferation of bacteria resistant to antibiotics in the infant gut, thus potentially reducing the risk of difficult infections, which I consider a particularly important find due to the ever-increasing prevalence of antibiotic resistance."

Most research on "superbugs" has pointed to the overuse of antibiotics as the main driver of these hard-to-treat infections. This new data, however, suggest that the bacterial genes associated with antibiotic resistance are present in infants who haven't yet been exposed to antibiotics.

An infant's diet could be a driving factor, the researchers say. In their study, children whose diets consisted at least partially of formula had more resistance genes than children who were either exclusively breastfed or given donated breastmilk.

The addition of a cow's milk-based fortifier, which is sometimes given to breastfed infants to improve their diets, doesn't appear to affect the level of these resistant genes. But the researchers noted that more research is needed on these fortifiers.

Overall, they found that a diet of formula was a more significant factor in the development of these resistant genes than other factors that affect the gut microbiota composition, including delivery mode, pregnancy duration and the infant's age.

Premature infants and infants who had been exposed to antibiotics and were formula fed appear to be impacted the most. Preterm infants fed formula had almost twice the number of resistance genes in their gut than infants who were exclusively breastfed.

Prior research has shown that a diet based on breastmilk alone increases the number of bifidobacteria, the so-called "good bacteria," in an infant's gut.

A diet of formula, however, was associated with a proliferation of potential pathogens including bacteria of the Enterobacteriaceae family, such as salmonella and E. coli. This may explain the larger number of resistance genes in formula-fed babies, researchers said.

The study was published in The American Journal of Clinical Nutrition. Gut microbiota samples of 46 infants was used to build a linear model to determine the impact of diet on antibiotic resistance genes. The model was then cross-validated with data of more than 600 newborns from prior studies.