Mothers who breastfeed children after their 1st birthday should be supported, AAP says 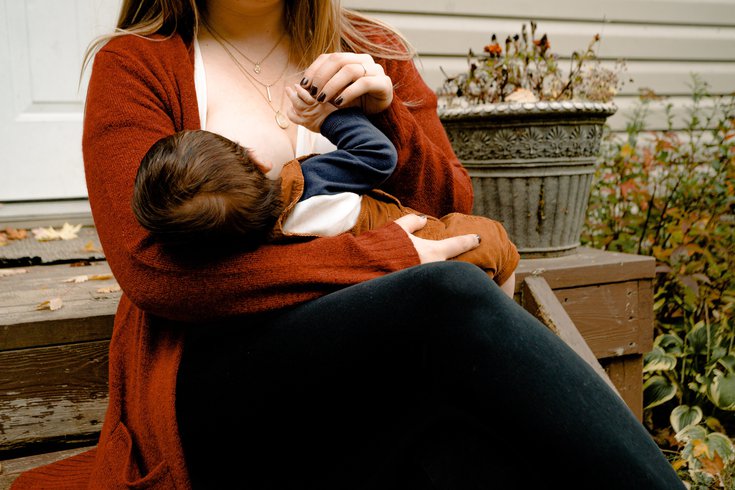 New breastfeeding guidelines released by the American Academy of Pediatrics call on medical providers to support women who want to breastfeed their children longer than one year.

Most women who breastfeed wean their babies by their first birthday. Some women make this decision in part because of the social stigma attached to breastfeeding an older child.

Now, the American Academy of Pediatrics is making a point to encourage it. Their updated guidelines recommend medical providers support women who breastfeed their children for at least two years.

In 2017, about 84% of U.S. infants started breastfeeding when they were born and about 58% were still doing so at 6 months, according to data from the U.S. Centers for Disease Control and Prevention.

Many mothers who want to breastfeed for longer are discouraged by well-meaning people who give them incorrect information, including the myths that there are no benefits to breastfeeding after 12 months and that too much breastmilk will interfere with the introduction of solid foods.

They also have to deal with strange looks or negative comments when breastfeeding a toddler in public, leading some to hesitate to do so.

The AAP is now calling for policy changes that better support breastfeeding – including universal paid maternity leave, insurance coverage for breast pumps and lactation support, the right to breastfeed in public, universal break time at workplaces with private locations for expressing milk and on-site child care.

Research has shown there are many benefits to breastfeeding. It has been associated with decreased rates of lower respiratory tract infections, obesity, severe diarrhea, ear infections and decreased risk of sudden infant death syndrome. Breastfeeding for up to two years has been shown to help protect the parent against high blood pressure, diabetes and breast and ovary cancers.

Additionally, children who are breastfeed longer tend to be more emotionally secure and easier to comfort during pain or stress, according to verywellfamily.

"We know that any breastfeeding is better than none ... and the longer the total duration of breastfeeding the better," Dr. Joan Younger Meek, lead author of the AAP report and a professor emeritus in clinical sciences at Florida State University, told USA TODAY.

Ultimately, families must make the best decisions for themselves. The AAP emphasized that pediatricians need to equally support their needs.