Fans can purchase the live album on his website 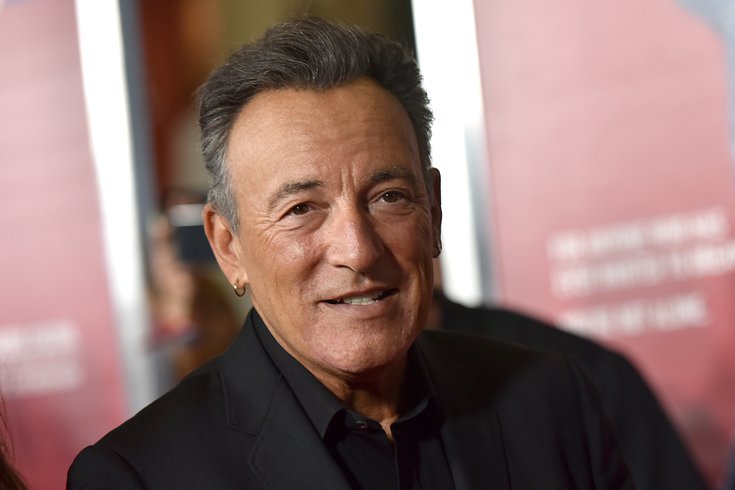 Bruce Springsteen has released a recording of a 1999 concert performed at the South Philadelphia Sports Complex. The show is celebrated by fans for its inclusion of rarely-played songs.

Bruce Springsteen has finally released a much sought-after live recording of a celebrated performance at the Sports Complex.

Bootleg videos of his Sept. 25, 1999 concert with the E Street Band have long been passed through the hands of big-time Springsteen fans. But now a high-quality, digital download of the Philadelphia show is available.

The concert recording can be downloaded in several formats starting at $9.95 on the Springsteen website.

It is the newest addition to his monthly concert download series. The Boss has been releasing "official" bootleg recordings from his gigs between 1975 and 2017.

The performance ended a six-night stand at the Sports Complex, where Springsteen performed at The Spectrum and the First Union Center during his 1999-2000 reunion tour. Springsteen turned 50 amid the stretch.

A memorable six-night stand in the City of Brotherly Love ends on a high note with some old friends on Philadelphia '99. https://t.co/iFIO3swzxu pic.twitter.com/Qe399fB9tK

Fans particularly appreciate the recording due to its inclusion of the song "Streets of Philadelphia." The track is one of Springsteen's most popular songs, but has only been performed live eight times since that night, according to Rolling Stone.

The concert featured several other rarely-performed tracks, including "The Fever," "Blinded by the Light" "Does this bus stop at 82nd Street?" and "Incident on 57th Street." The latter hadn't been performed in two decades prior to that night.

Listen to the live version of "Streets of Philadelphia" from the 1999 performance below.