Maggie Fruit, 21, of Somerdale, already faced charges of mistreating two other kids during her two months at the Forever Young Child Care Center in Lindenwold 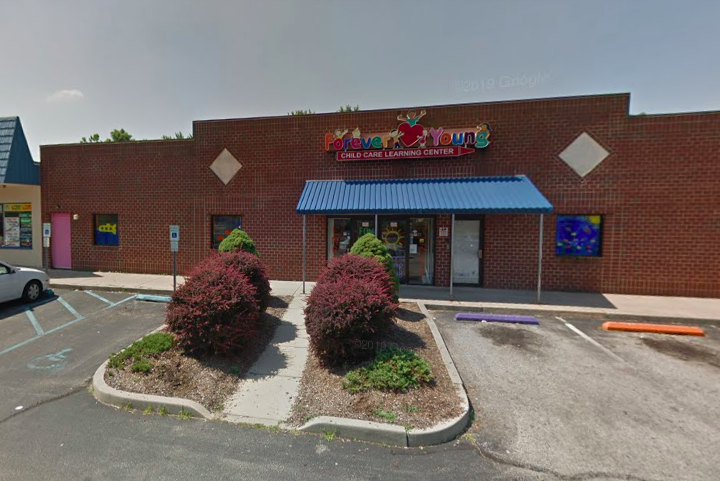 In July, Fruit was charged with first-degree attempted murder and third-degree child endangerment  for allegedly physically abusing two children in her classroom at Forever Young Child Care Learning Center  in Lindenwold. One of the children had to be taken to the hospital for a medical examination.

Fruit was released on pre-trial monitoring after the state objected over her detention, law enforcement officials said.

However, further investigation by Lindenwold police and Camden County detectives revealed Fruit allegedly abused six others at the day care center. Investigators said they reviewed all available video surveillance leading up to the alleged incidents in July.

Fruit had worked at the day care center, located on the 600 block of Chews Landing Road, for only two months as the head teacher of a classroom of 1-year-old children.

She is now being held in county jail and is awaiting a pre-trial detention hearing.